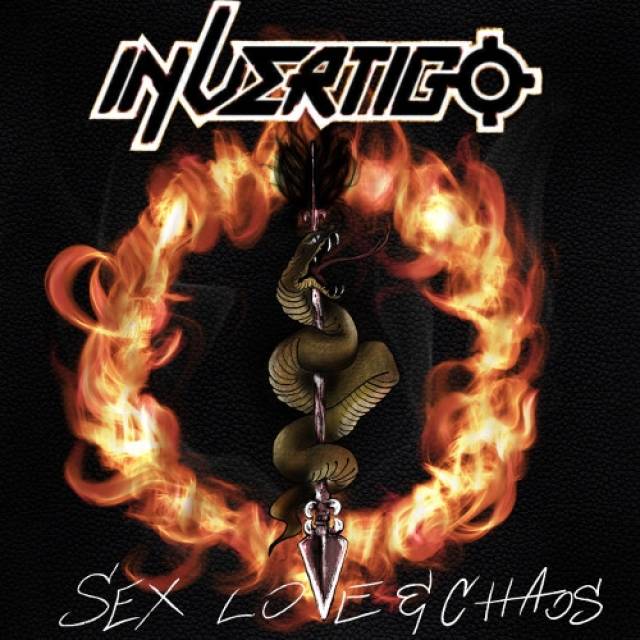 Canadian hard-rockers IN/VERTIGO have signed a worldwide record deal with ROCKSHOTS RECORDS, for the release of their debut EP "Sex Love & Chaos", coming out in early 2020.
Formed in 2016 by local Calgary rock veterans, IN/VERTIGO started right away to create a turbulent force that wrecked havoc throughout Western Canada in the recent past years. The band was able to constantly tour and gig for over two years reaching upwards of 350 shows, even opening for bigger bands such as Diamond Head, Pop Evil, The Wild!, The Lazy's.
With their revamped and polished debut ep, IN/VERTIGO set out to launch the next great chapter in rock history, making way for most up and coming quintessential Rock 'n' Roll act of this generation. They are hungry, and armed with a sonic Molotov cocktail of sound, aimed at the music world who unapologetically thirsts for classic/hard rock. 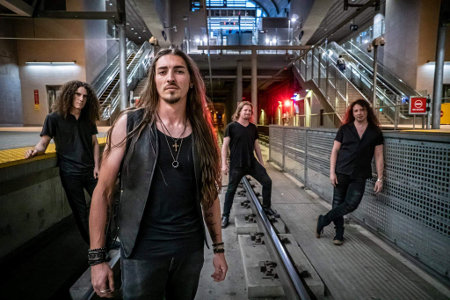 More in this category: « MALLET SUPERSUCKERS »