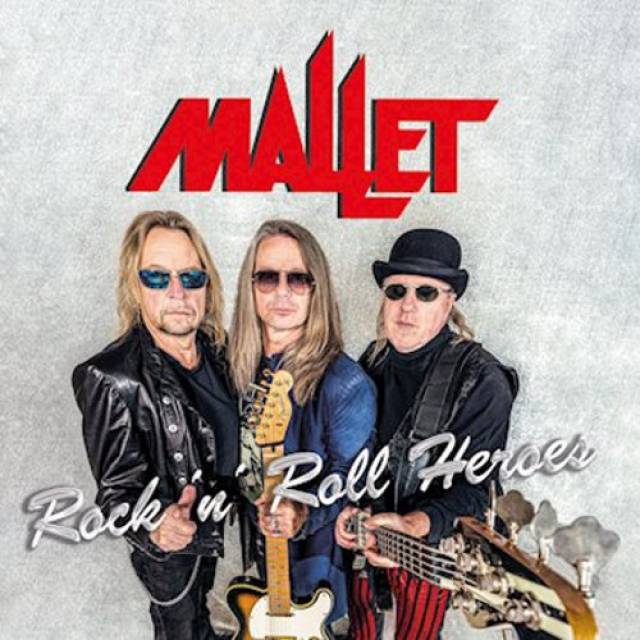 “Rock´n´Roll Heroes” – the 12th album of German Hard Rock group MALLET!
In 2019 MALLET celebrated their 40th anniversary. The album’s title track “Rock`n´Roll Hero”  is a tribute to the 80’s and thus to their own past, with a slight wink.
The album contains 14 original songs in which the band demonstrates their versatility.Once again, MALLET proof that you can find a home in many diverse styles without losing your own identity. MALLET still stands for melodic, dynamic Classic Rock.
“Rock´n´Roll Heroes” was recorded by Arne Neurand in the famous Horus Sound Studio in Hanover, Germany and mastered by Grammy nominated Mastering Guru Robin Schmidt at 24-96 Mastering Karlsruhe, Germany. 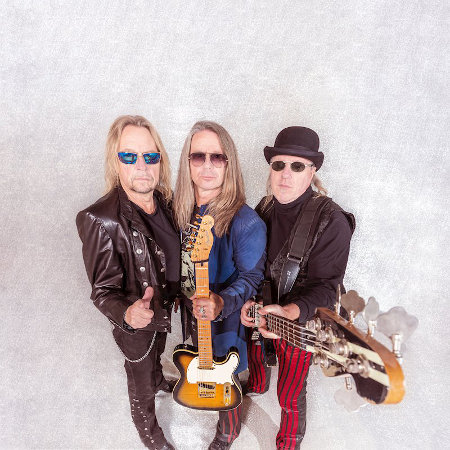