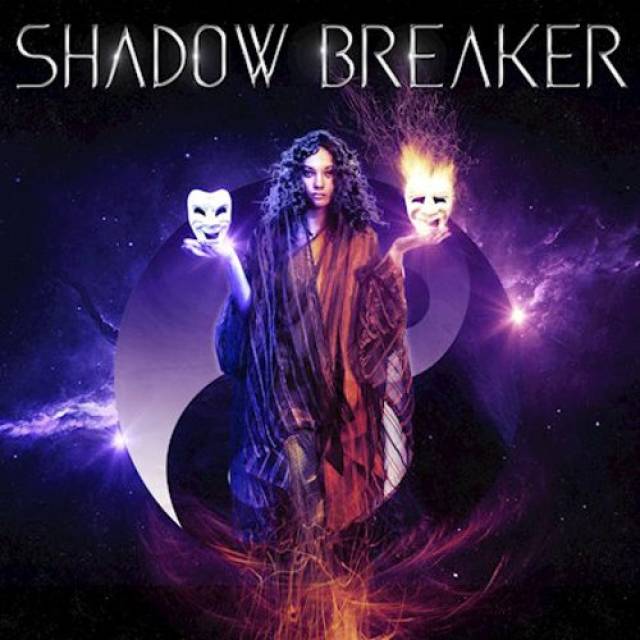 Out of the shadows, SHADOW BREAKER is the new French sensation emerging from the European Hard Rock scene! French known musicians Chris Savourey (BORN AGAIN) on guitars and Franck Moondog (THE BYMZ) on vocals, who previously collaborated on two albums, are the front men of this new group and back with a straight Rock 'N Roll attitude!
SHADOW BREAKER is a Heavy Rock band, mostly influenced by 70's and 80's giants of the Hard Rock/Heavy Metal such as AC/DC, WHITESNAKE, THIN LIZZY, UFO, SCORPIONS, VAN HALEN, OZZY OSBOURNE, KISS, MOTLEY CRUE, LED ZEPPELIN, DEF LEPPARD, MSG, DOKKEN, RATT...Their first self-titled album is the result of the revamped appetite of the two old friends.
Chris and Franck began their first collaboration in the 90’s with the album “Dreamland” back in 1998 under the SAVOUREY moniker. The French group opened for the Brazilian band ANGRA in Paris in 1997.
In 2001, the two musicians founded a new band named NORTHWIND. The album “Seasons” hit the streets in 2002. NORTHWIND shared stages with bands like VANDEN PLAS, WITHIN TEMPTATION, BONFIRE, SHY and BRIGHTON ROCK just to name a few...
Then, life separated the duet, but in 2019, Chris and Franck realized that time flies and that it felt right to re-ignite the machine... The SHADOW BREAKER train was on his way! 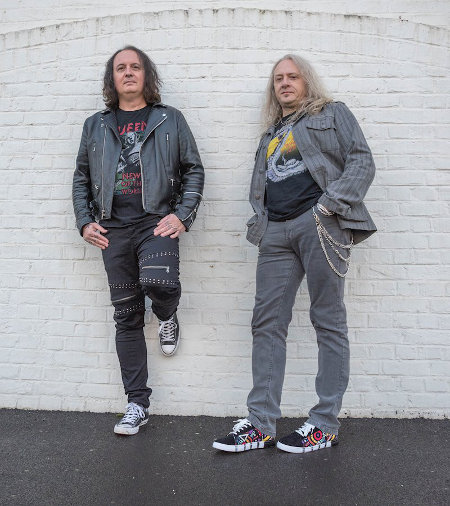 More in this category: « NIGHTFEAR ROME »