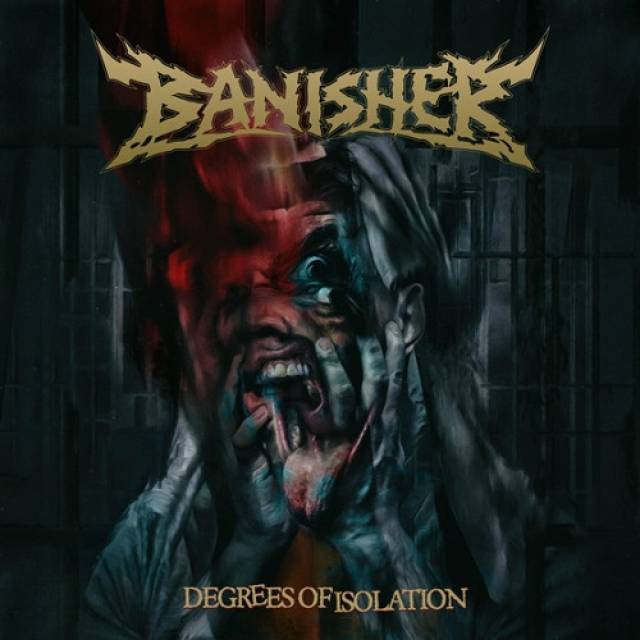 New album out in January!

SELFMADEGOD RECORDS proudly anmnounces the signing of Polish death metal band BANISHER. The band’s fourth full length, "Degrees of Isolation", will be released on the 29th of February 2020 on CD / ltd box / digital download.
Here is what the band says about the upcoming release: „Degrees of Isolation” appears to be the most diverse, mature, and advanced (both musically and technically) album the band has ever done. The lyrics are based on true events, which makes the music on "Degrees of Isolation" dark and depressive. Every song talks about the feelings and emotions experienced throughout the incarceration, custody, and after being acquitted.
Also, it's worth mentioning that the album was recorded in a powerful line-up including members and ex-members of DECAPITATED, BELPHEGOR, VITAL REMAINS, HATE, REDEMPTOR, and SHODAN.
The album was recorded at Invent-Sound Studio in Bydgoszcz and contains 8 songs, which makes for almost 40 minutes of music. The cover art was made by Łukasz Jaszak (DECAPITATED, BLOOD RED THRONE, VOMITORY, VOLTURYON). 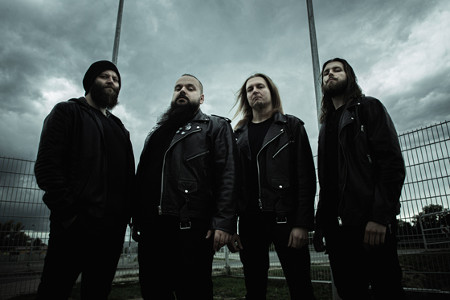 More in this category: « MILES TO PERDITION INVICTUS »