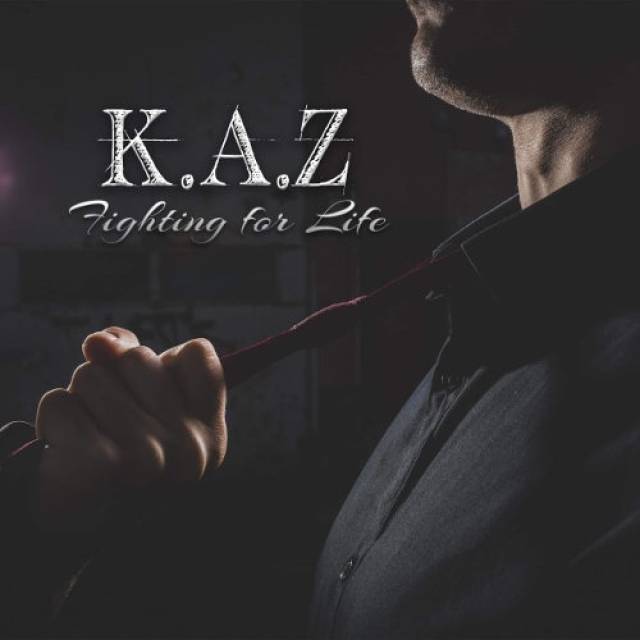 Swedish female-fronted metallers K.A.Z self-released their first full-length album Fighting for Life on 19 August. The album is a follow up from K.A.Z's 2017 EP with the same title, Fighting for Life.
The band says about Fighting For Life that it is about every person's everyday struggle. "How people cannot see into the mind of others and feel how they are fighting for life... what a person decides to show in public is easy to read but what actually is beneath the surface inside the mind can only the person feel", state K.A.Z.
K.A.Z were formed in Lidköping, Sweden, back in 2013. The name stems from an old Swedish TV-series for children named "Kent Agent". The band name became ”Kent Agents sällskap” (sällskap means company). The name "Kent Agent Sällskap" was just a inside joke between the members that later was changed to the serious name "K.A.Z". The band has played Sweden extensively and are now proud to present their first studio album, Fighting for Life. 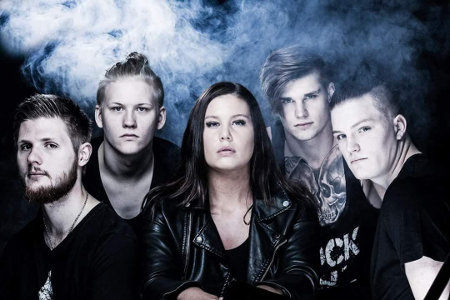