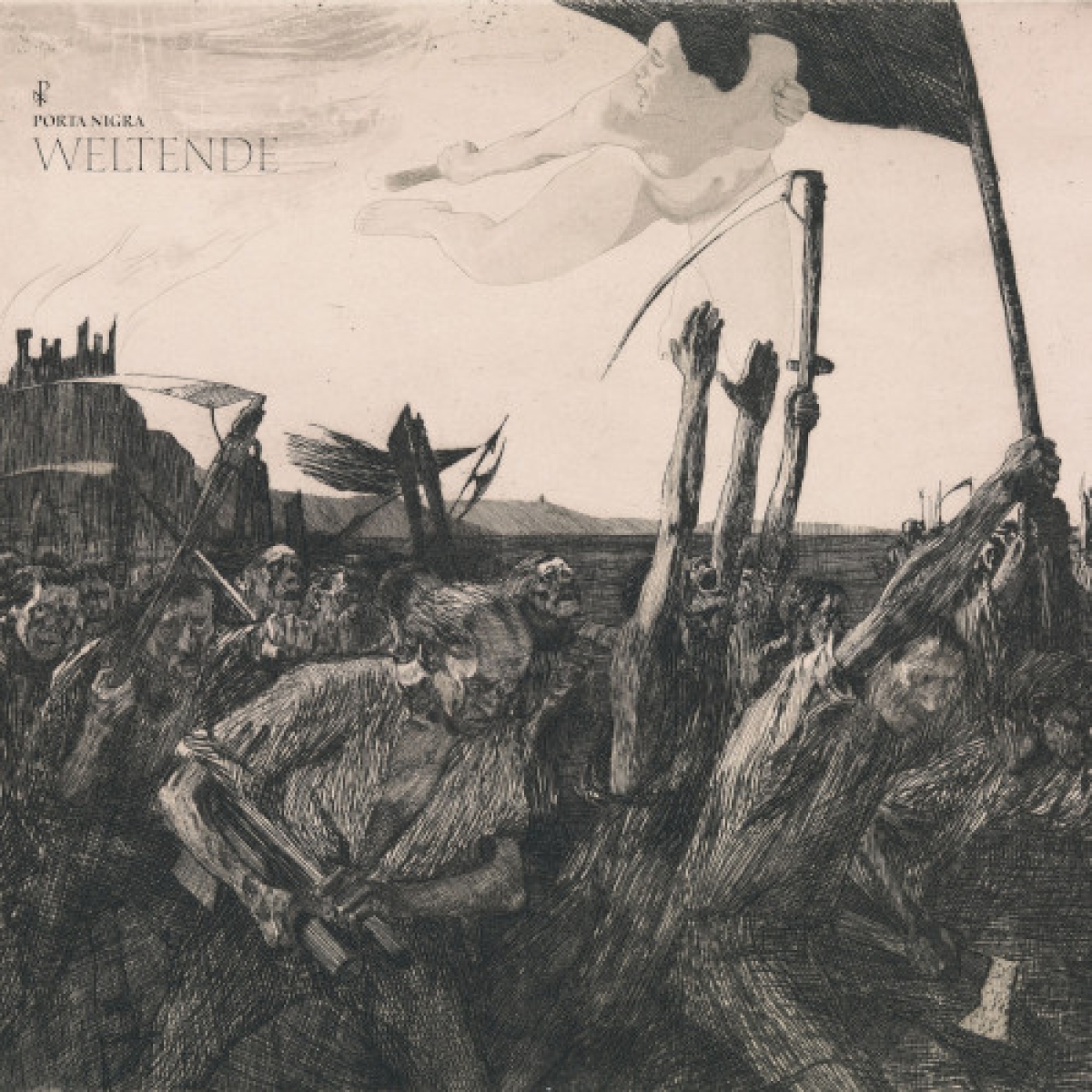 Soulseller Records proudly presents  "Schöpfungswut", the third full-length of German Black Metallers PORTA NIGRA!
Four years after their avantgardistic and critically acclaimed effort "Kaiserschnitt", the band returns with a new album that leads them back to the roots of more straight-forward, furious and monumental Black Metal art of the glorious era of the nineties.
While musically not comparable to its eclectic predecessors, "Schöpfungswut" still contains lyrical traces of their decadent and fin de siècle-inspired atmosphere, which the outfit became known for. To present the lyrics in the neccesary manner the band's core duo decided to work together with a new vocalist: Tongue, guitarist and creator of German Black Metal outfit CHAOS INVOCATION. The production was handled by Markus Stock. 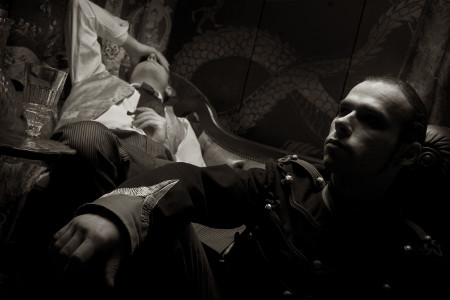