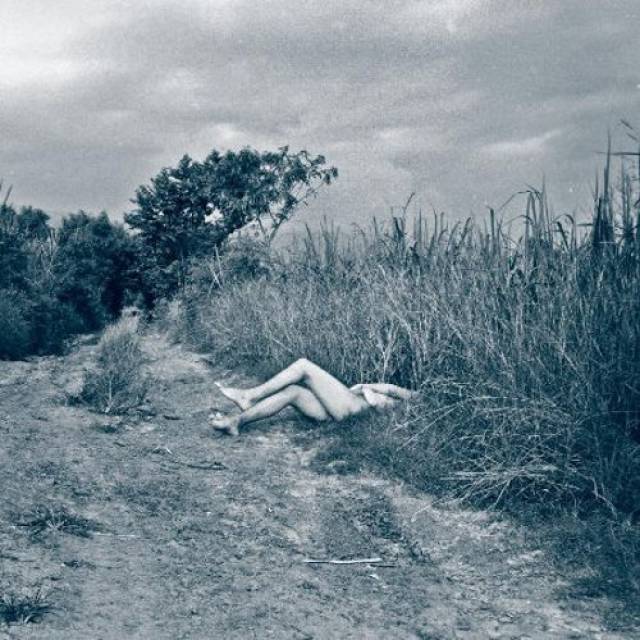 (0) states: "We are thrilled to be re-releasing our debut EP through Napalm Records. We released the EP back in 2017, where it spent half a year in hibernation before taking off in early 2018. The vinyl’s sold out pretty fast, and a second press of the vinyl was released in November same year. Now that we've signed with Napalm Records, we have the opportunity to take the EP out to a lot more people, which we look forward to immensely. Along with this re-release, we will premiere the video for (1136) - the first track and single of the EP. We've created the video for “(1136)” using the same visual coding as the one we use for our live shows, created by our friend and visual artist Sune Petersen. We feel that the random yet controlled shapes and motions complement the theme and mood of the EP very well." 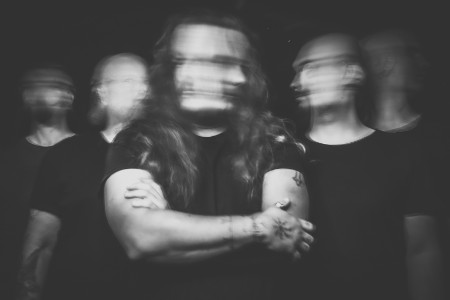