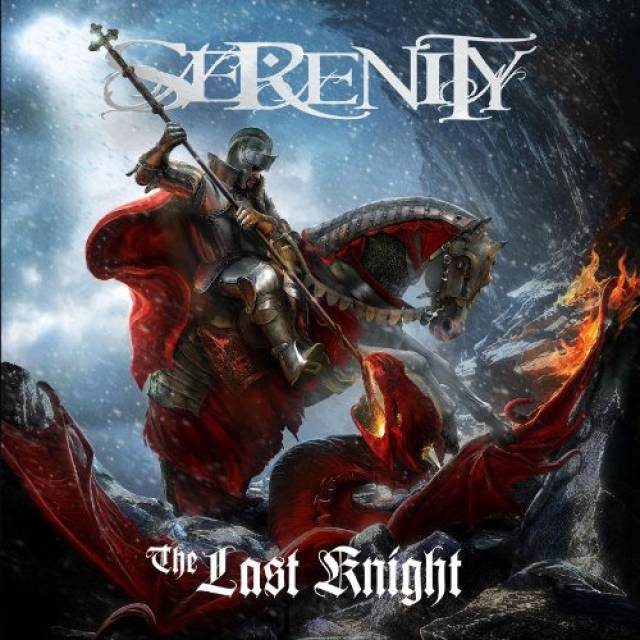 New album "The Last Knight" out in January!

SERENITY will release their seventh studio album, The Last Knight, on January 31, 2020 via Napalm Records and details the life of the Holy Roman Emperor Maximilian I. Building on that story, they’ve created a historical, musical concept never seen before. They have captivated their fans and audiences for nearly two decades, and they’re showing no signs of stopping.
For years, the band has been a prime example of epic symphonic and melodic metal, showcasing both distinct heaviness and a lot of heart. Now they’re pushing it to the next level. SERENITY has redefined themselves without forgetting their musical roots, becoming a worthy successor for Maximilian’s legacy, ready to conquer the world! Be a part of their grand quest! 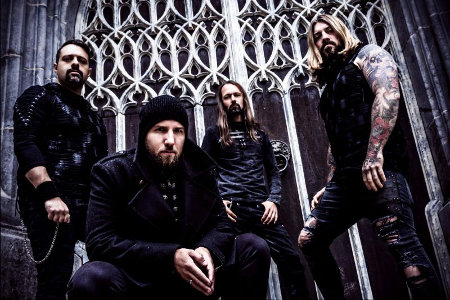