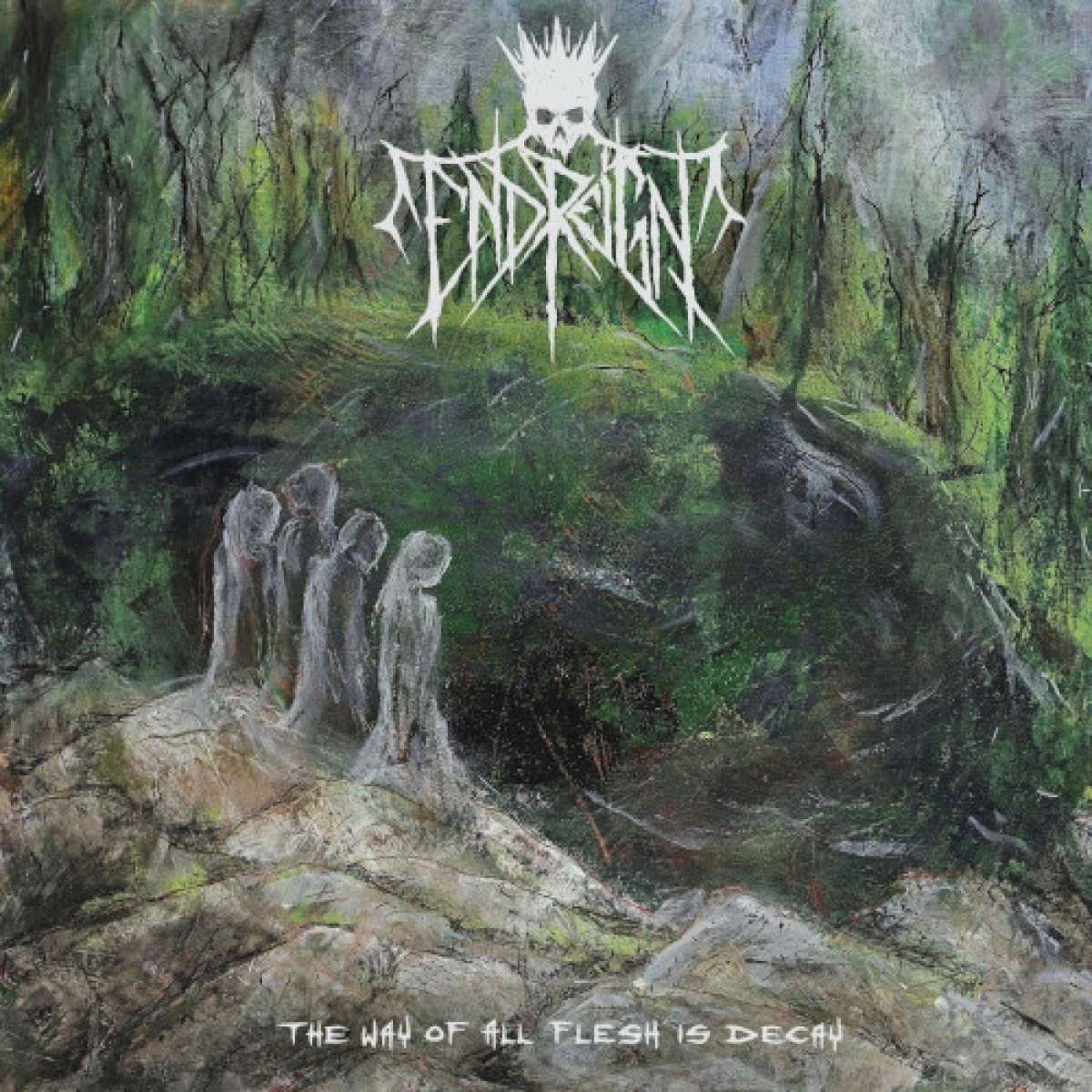 Osi and the Jupiter hail from the wheat-and-rust landscape of Ohio, along the Cuyahoga River, which altogether might be surprising given the band's sound: austere, awe-inspiring pagan folk that spans a vast expanse of atmospheres, textures, and dynamics. From its birth in 2015, the focus of this largely instrumental project has been on the spiritual connection between nature and the will of the old gods. Channeled through various representations of life, death, and rebirth, this connection speaks through these musical creations, resonating as wordless tributes to these nebulous-yet-fundamental concepts.
Helmed by vocalist/multi-instrumentalist Sean Kratz, Osi and the Jupiter first emerged from its cocoon in 2016 with the debut album Halls of the Wolf. Led by the ever-poignant, goosebump-inducing cello work of co-conspirator Kakophonix, the album set forth the band's aesthetic, which would come to even fuller fruition the next year with Uthuling Hyl, released by current label home Eisenwald. Not surprisingly, Uthuling Hyl became many people's introduction to Osi and the Jupiter, and garnered the group favorable comparisons to Warduna, Forndom, Of the Wand and the Moon, Sonne Hagal, and Vali among others - esteemed company, to be sure.
However, Osi and the Jupiter are, by comparison, an American entity, which imbues their creations with a strange and totally unique disconnect from the Old Europa similarly channeled by those aforementioned contemporaries. There exists within their creative sphere a distant yet psychically strong conduit to the lore and traditions of the ancients - a veritable bloodline that empowers Kratz and Kakophonix. A surer-footed suggestion of such came with the Gra Hest 7" this past August, and now fully blossoms with the band's masterful third album, Nordlige Runaskog. Quite possibly the most perfect music for autumnal fires and the dying of summer's light, here do Osi and the Jupiter weave wistful ruminations on old days, The Old Ways, and the ways in which the turning of the seasons mark our lives. It's every inch the superior to the group's preceding recordings, and yet no marked changes have occurred within this iron-girded aesthetic. Simply, Nordlige Runaskog is the sound of Osi and the Jupiter at the height of their magickal powers, and we are all the richer for bearing witness to their plaintive paeans. 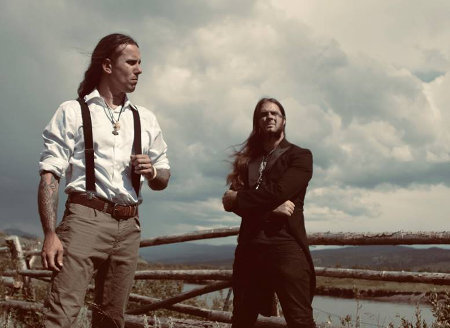