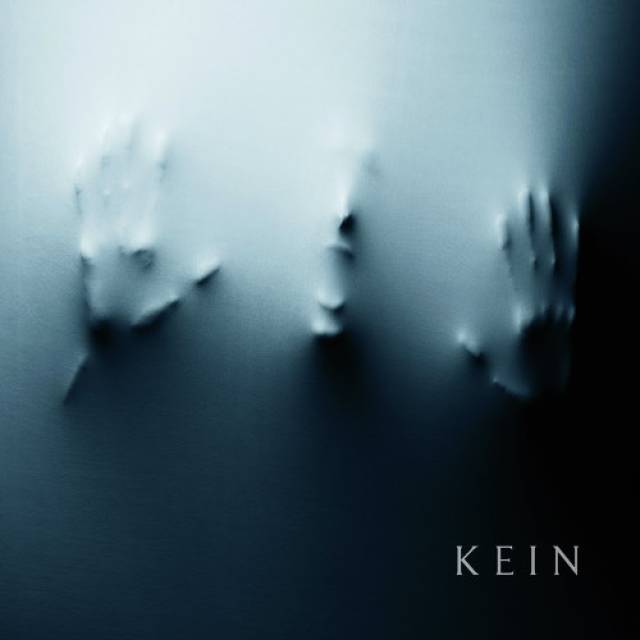 The new self-titled album by Italian artist Kein blends the metal and hard rock genres with atmospheric black influences, whilst being built on a powerful rhythm guitar and a solid dominant voice with a low and rough vocal timbre.
The album was born from the communicative urgency that overwhelms the personality of the artist torn from issues such as human alienation, violent interiority and the superman. In every image and in every thought, Kein’s (William Mambelli) experience is enclosed to the point that the silent scream depicted on the cover, is the same as the artist who tries to free himself from the constraints of a society of which one does not feel a part of.
A collaboration with the bassist and arranger Francesco Preziosi has led to the realization of the 12 track opus Kein, 10 of which are written by Francesco with the other 2 by the drummer and arranger Antonio Aronne and which feature the deeply evocative vocals of William Mambelli. The man himself explains about his lyrics; “they do not give answers to questions but create new relationships with thought, not that I want to understand, nor be present. Translating one of my songs is distorting myself, every word is arrogance of thought, I do not create masterpieces. I am the work of art.” 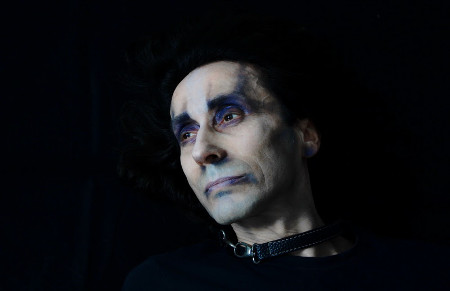 More in this category: « BROKEN SPIRIT THE BASTARD WITHIN »