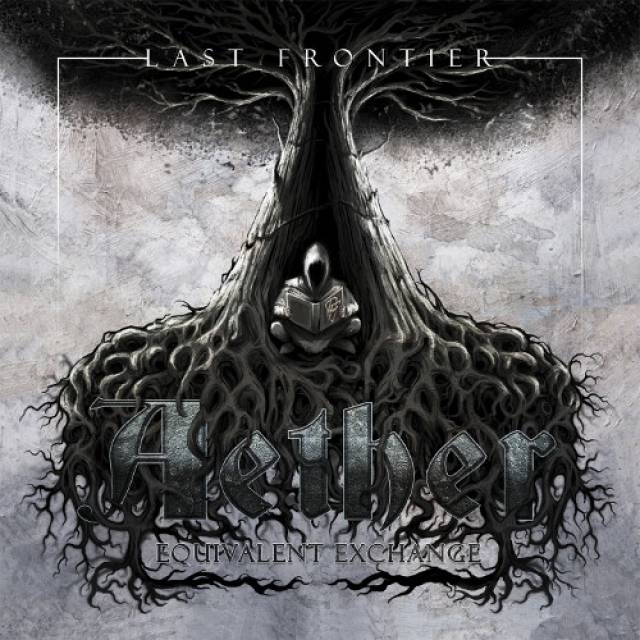 The new album is a mix of power and melodic atmospheres join to intricate songwriting plots with the collaboration of excellent guest.
The band was born in April 2005.
Their passion for music and their desire to transmit through it their vision of the world, it's crucial for the band to materialize itself.
Born with name of "Trascendence", and after having composed the first songs, the band continued their musical activity by taking the final name of "Last Frontier".
From 2005 to 2009 Last Frontier begins an intense live activity working with others local bands, earning appreciations from a purely metal audiance, but also from an accostumed to other sounds one.
Meanwhile the band records 3 promo cd: "Last Frontier" (2005), "Darklight" (2007) and "Black Horizon" (2008).
Over the years, and after several major line up changes, the band grows with a more aggressive sound, away from their old one, keeping their melodic and impressive sound.
In 2010 their first full lenght was published, "Apocalypse Machine", and reach an agreement for the physical distrubution with german label MDD Records, and digital distribution with the label iMusician. The work is the meeting of the musical essence of the band matured with the years and it finally makes justice to the song which is composed it.
In 2014 their second full length was published “Theta Healing (through the poison). For the new album, the band preferred a work less structured than the previous, looking for a more mature songwriting and a more direct and powerfull sound. To all this has contributed an accurate and professional recording.
At the end of the recordings of Theta Healing, the drummer Zarro. B. Cruel and the bass palyer Adrian Dèi left the band for personal reasons, and after respectively 5 and 6 years of honorable presence many live and two albums The band is currently engaged in the promotion of the album with an intense live and in the composition of new songs. 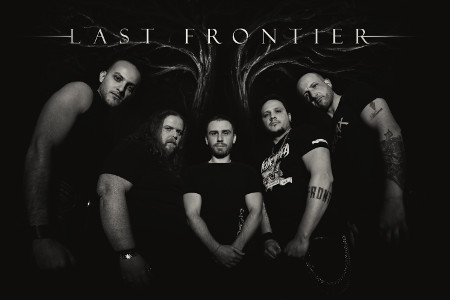