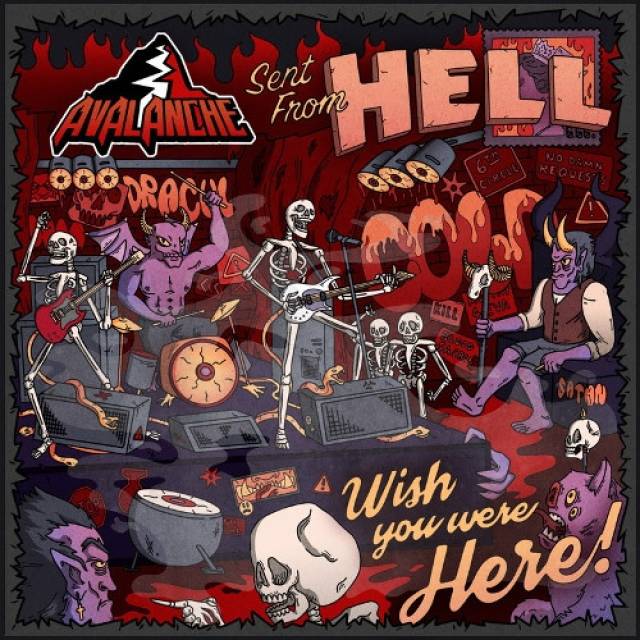 Avalanche present 8 tracks that are a wild attack on the senses, hailing from themes of sin, sex and damnation and their debut maxi-EP, Sent From Hell, is the ultimate statement from a young band who live and breathe rock n’ roll. On the back of 2 successful single releases, a growing list of followers across social media and a plethora of shows played over recent months, this EP is the start of a long and prosperous road ahead for the group.
Compromised of 4 studio recordings, and 4 multi-track live recordings, Sent From Hell tells the story of young, gutsy rock n roll through the interpretation of a new generation. With the opening track Sold My Soul, delving into the story of the crossroads and signing deals with the devil, before promptly heading into the band’s twisted sense of humour and distinct sexual innuendo with Balls Deep and On Your Back; the latter a slower rhythm based rock n’ roll track and, the former an anthem with a killer outro solo reminiscent of early AC/DC. The last studio track is Head First In Hell a fast-paced hard rock epic that you won’t soon forget.
The 4 tracks that round off the EP and are classic live performances captured at the Bull and Bush Hotel in Baulkham Hills, Sydney on December 6th 2018 and is considered a raw but near perfect example of the energy and feeling of being at a live Avalanche show. 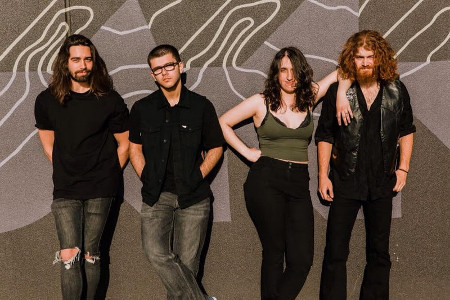