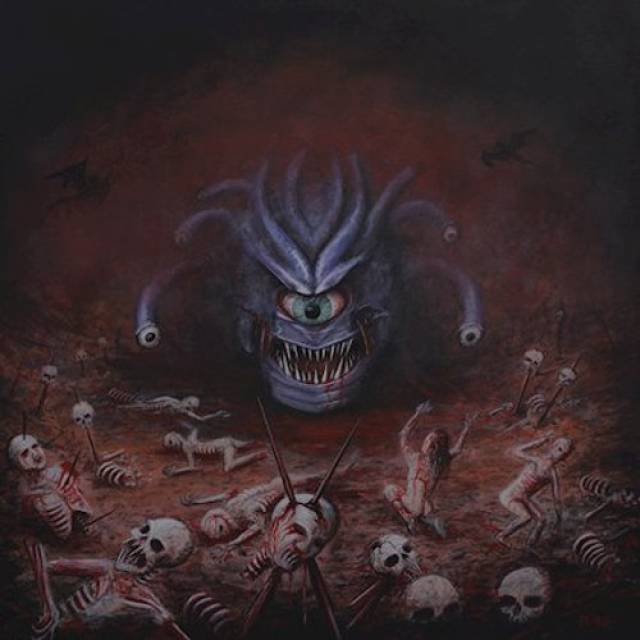 BLOOD HARVEST RECORDS is proud to present XANTAM's highly anticipated debut mini-album, Altered State, on CD, 12" vinyl, and cassette tape formats. The CD and cassette versions shall be released on December 13th, with the vinyl version following on January 31st, 2020.
As presaged by its LifeDeathBeyond debut demo, reissued by BLOOD HARVEST in early 2016, XANTAM is a true gem of the black/death underground, both birthed from ancient times and exuding a freshness quite unlike anything else around. The work of one Xantam the Beholder, here with the four-song soundworld of Altered State - a mini-album at 23 minutes, but exceedingly vaster than that humble runtime suggests - does XANTAM create a swirling, spiraling vortex of scabrous-yet-shimmering decibels, rabidly raw yet lucidly played. Just like the rougher-around-the-edges demo, Altered State's unique locus is that nethervoid of when death metal was beginning to expand its creative boundaries and black metal's second wave had yet to bloom, where both subgenres were feeding off each other's respective growing pains and birth pangs. And yet, XANTAM even more uniquely locates corridors rarely explored by those same pioneers nearly 30 years ago, piling high haunting riff embellishments and ethereal synth motifs, all the while guiding the listener along down an otherworldly path that's epic in scope and engaging in execution. In fact, the diabolism that demo suggested has been expanded upon here in this Altered State, with the synth work truly coming into its own on the record's bookending tracks but most cinematically/cathartically in the closing "Devolution."
Yet, a title like "Devolution" is a telling one, as the particular sort of evolution XANTAM has undergone is one that sagely looks to the past to create a future worthy of its title: indeed, Altered State is exceptionally apt. The time between recordings has been quiet but well spent, breaking down its creator's physical, psychic, and spiritual barriers to create a canvas like no other. What's resulted is the boundless brilliance LifeDeathBeyond boldly hinted at, and its fruition is merely beginning with Altered State. How will YOU alter your state within XANTAM's astral dominion? 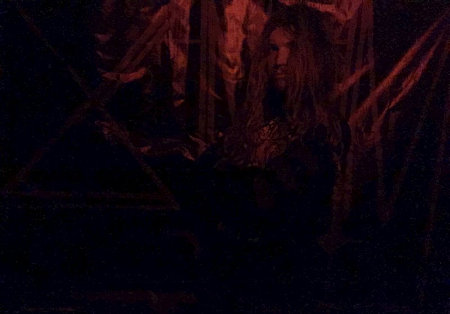