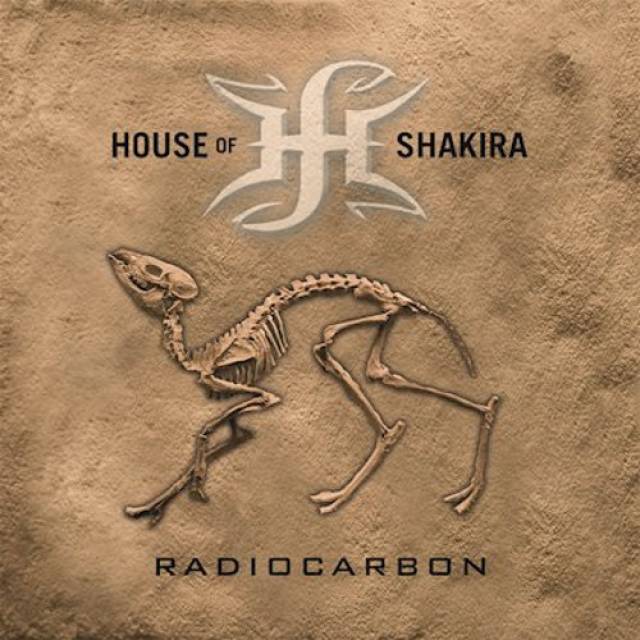 HOUSE OF SHAKIRA is a Swedish melodic Hard Rock band formed originally in Stockholm around 1991. The band carries a unique sound that stands out among other bands in the same genre. HOUSE OF SHAKIRA produces melodic rock of the very highest quality due to a constant mixing of hard rock with several other musical styles - the vocals soar, the melodies rise and the guitars bring it all together. All these components makes listening to HOUSE OF SHAKIRA's music a sensational experience. Because of the diversity of the lyrics and the music, HOUSE OF SHAKIRA does not fall under your typical Hard Rock classification; they find a wider musically interested audience and fan community.
HOUSE OF SHAKIRAs debut "Lint"(bluestone) hit the stores in 1997 and was nominated best debut album by magazines and e-zines all over Europe. Some magazines went even further in their praises of the band and put " Lint "up on the "top-ten list" of debut albums ever.  The band has been around for fifteen years now and the members are still creative and push themselves to write the best songs in rock n' roll today. “Radiocarbon” is the band’s ninth original studio album and shows a band at the top of their game. House Of Shakira are one of the most consistent and enjoyable melodic hard rock bands out there, long may that continue!

More in this category: « A NEW TOMORROW RAT KING »