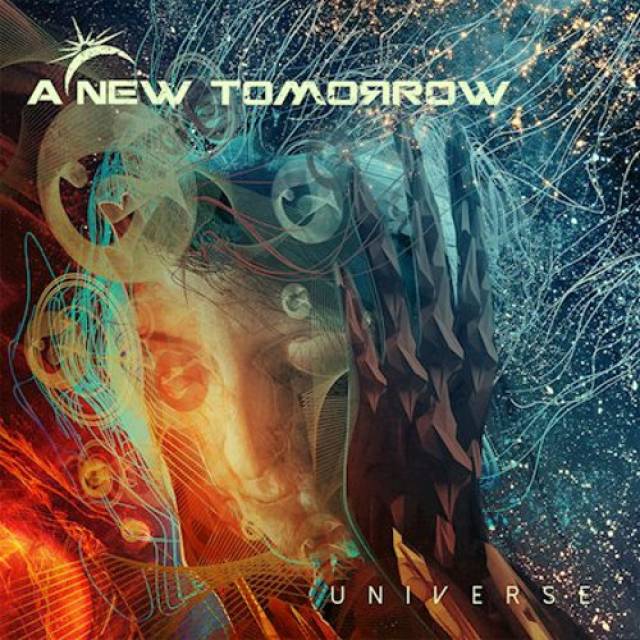 Formed during 2009 in London by vocalist/guitarist Alessio Garavello (Ex Powerquest/Arthemis) and bassist Andrea Lonardi, the two were later joined by Tim Hall on drums and Michael Kew on guitars. A New Tomorrow have honed their sound into a potent force of uplifting, hard-hitting, melodic hard rock that you hear today!
The sheer rocking power of musical giants, like Alter Bridge and Foo Fighters to Metallica and Green Day, became influential to A New Tomorrow’s musical roots. This rock solid foundation is the road map conveying A New Tomorrow’s  love for life and go-getter attitude both on and off stage. Now, the band gets to share the next chapter worldwide and with their fans through their debut full-length album Universe!
Drummer Tim Hall comments - “Several years of amazing times, full of both ups and downs, not just as a band but as great friends, gave us the foundation to write something special for this record.Universe became the only title to encompass all our experiences as individuals and as a band, with themes – from fear and doubt to taking back the pursuit of our hopes and dreams – that I think all of us can identify with. The time we took gaining experience as a band, before writing Universe, has really allowed us to find our own space within the music allowing our own individual influences to come across a lot more than in our previous releases. Expect our heaviest, yet most dynamic range of songs to date! With intricate, interwoven grooves, alongside blankets of melodic guitars and powerful vocals. We feel invigorated playing this music and can’t wait to unleash that energy with you live in 2019!”

More in this category: « BLAZE OF PERDITION HOUSE OF SHAKIRA »