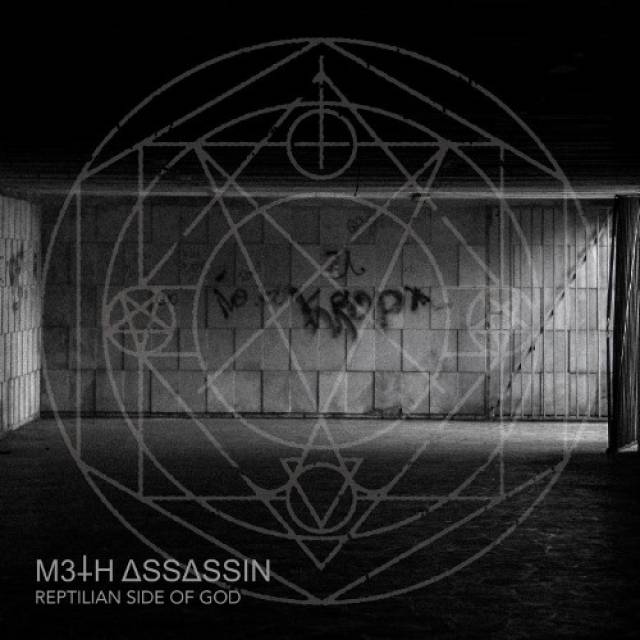 New album "Reptilian Side Of God" out on November 30th!

25 years after their first collective effort - the neo-classical ambient recordings that would eventually appear on Urfaust’s ground-breaking release ‘Geist ist Teufel’ – IX (vocals) and DOLEN (music) are once again re-defining their creative landscape under a new moniker: METH ASSASSIN.
Combining their life-long fascination with 80s industrial acts such as GGFH and Skinny Puppy with modern subgenres such as witch house, horrorcore, while remaining deeply rooted in the black metal movement of the last millennium, they are again exploring new sonic extremes. "The Reptilian Side of God" is a relentless and dystopian tour de force, demonstrating a total lack of respect for stylistic boundaries and conventions. It is a musical aberration, a freak project, if you will – cold and bleak – with powerful, pulsating basses, devastating drums and harsh synth leads, supplemented by the intense vocal performance of Urfaust’s IX – ushering the listener into uncharted and hitherto unknown territories.
METH ASSASSIN's "The Reptilian Side of God" presents a claustrophobic vision of a world about to end; nihilistic in its intent, raw, pure and precise in its execution. It is the final death growl of a disillusioned era – infused with demons, eagerly awaiting the triumphant return of The Eternal Adversary. 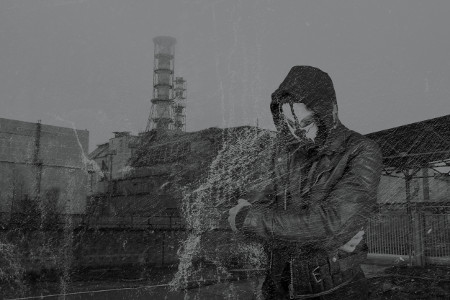