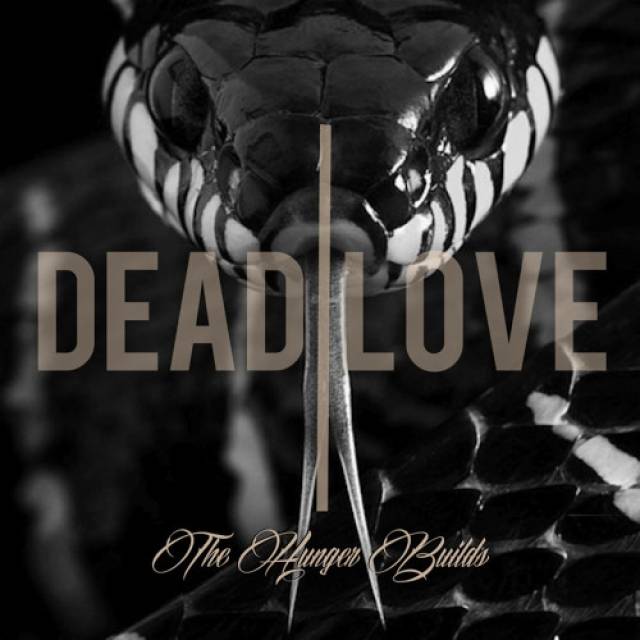 Ready for blood as "The Hunger Builds"!

Written and recorded in Taos NM (home to the band), The Hunger Builds EP is a great return to the scene for Ceekay Jones and in a time of over polished/over produced music, this no doubt is the musical retort to the current state of the music industry. DEAD|LOVE is a fresh and real take on today’s hardcore/punk scene.
The EP was written and recorded over a 2 day studio session. Recorded “live” with very minimal overdubs, The Hunger Builds is truly “real and raw”. No click tracks, no fancy production tricks and layering like most of the music coming out these days. This is a true homage to the way things were started and recorded in the early days of Hardcore and Punk. No frills, just real in your face music.
There’s plenty of social commentary to write about in the world today, especially in the US. These songs tackle both personal and social issues in the world today. Written in less of a direct literal way, Ceekay chooses to mask the commentary with story and imagery, allowing the listeners to paint there own story-line concept to the topic matter. “Sometimes being to literal in songwriting narrows your listening broadness” says Ceekay. “I think its important to allow listeners to craft their own meaning and emotions from a song rather than making it to definitive.
The DEAD|LOVE members arranged and produced this debut EP together at a private studio in their hometown of Taos NM. Mixing and final studio touches were done by Greg Thumb and again, the goal was “keep it raw” !!! 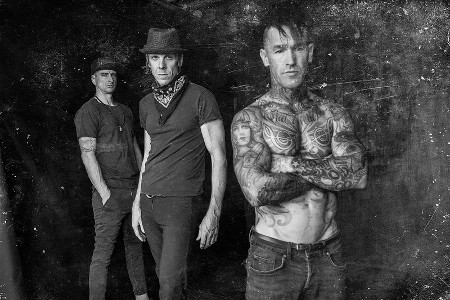 More in this category: « KONVENT COLOSSO »