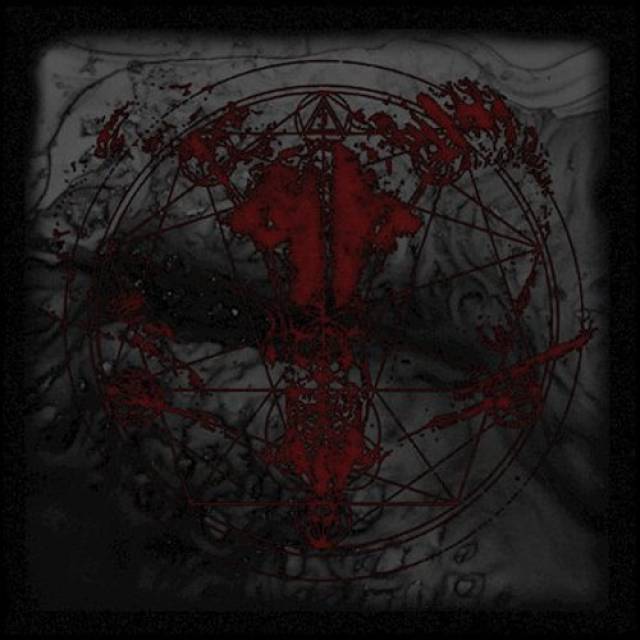 New album "Supreme Command Of Satanic Will" out on December 13th!

IRON BONEHEAD PRODUCTIONS is proud to present TRAJETO DE CABRA's striking debut album, Supreme Command of Satanic Will, on CD and vinyl LP formats.
Hailing from the Canadian province of British Columbia, with psychic connections to the legendary Ross Bay Cult and featuring members of labelmates NECROHOLOCAUST, TRAJETO DE CABRA are verily a vortex of warring black/death energies, disgusting blackgrind given violently hypnotic flight through sheer Satanic will. Indeed, not for nothing is their long-brewing debut album titled as such: Supreme Command of Satanic Will says everything it needs to, no more but certainly no less.
TRAJETO DE CABRA's first cacophonous rumblings came in 2013, with the Antichrist Dominum demo and then a split album with now-labelmates SACROCURSE. Then, a five-year silence followed while the lineup was expanded to a quartet for a fuller and fouler sound. At last, that full foulness arrives with Supreme Command of Satanic Will, a seven-song/32-minute torrent of militant-yet-loose explosions of utterly unrelenting WAR METAL. But, let it be known that the nomenclature of "war metal" here is rooted in the far-less-populous and more nebulous days of the mid/late '90s, when lone wolves seeking the secrets of chaos began clandestine explorations of the frayed ends of (in)sanity that linked black metal, death metal, and grindcore together - or torn apart, as TRAJETO DE CABRA vulgarly display here. Nearly everything across the rusted barbed-wire landscape of Supreme Command of Satanic Will spells a slipstream like no other: red-eyed and heaving violence ripped inside out, tension and terror bazooka-blown into the ether with cruel disregard for comfort or even comprehension, slashing seasickness shot out into the coldest reaches of the cosmos. The end here is infinite.
"In Fear of Saturn" begins the album, with "Heretic Terrorist" as its finale. Between these two iron-fisted poles resides the overwhelming totality of TRAJETO DE CABRA's Supreme Command of Satanic Will. 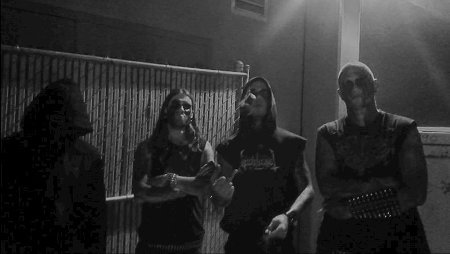