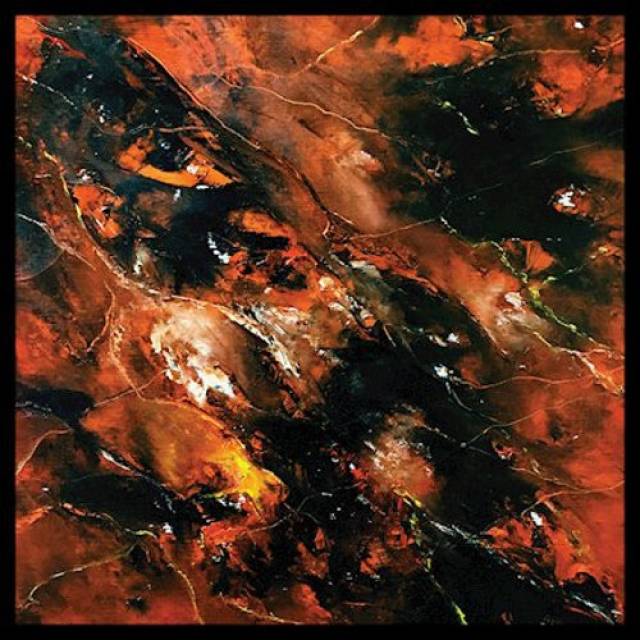 New album "The Cabinet Of Numinous Song" out on January 24th!

IRON BONEHEAD PRODUCTONS is proud to present JORDABLOD's highly anticipated second album, The Cabinet of Numinous Song, on CD and vinyl LP formats.
It was but 2017 when JORDABLOD burst from the void, fully formed, with their bold 'n' visionary debut album, Upon My Creation Pyre, courtesy of IRON BONEHEAD. A seemingly simple goal, the Swedish trio aimed to assemble the finest fragments of music and noise from all corners of the world, resulting in a grand diversity, but always maintaining the deepest awe for the core elements of black metal and death metal in its thematic and lyrical aspects. And indeed did Upon My Creation Pyre accomplish that, and then some: a work written in fire and ash, delivered with innermost devotion and passion. It was the documentation of a journey through mystical experience, from the initial touch by the divine, through ritual and meditations, to the ultimate initiation that is the cremation pyre.
Thus, if their debut was the death of the flesh but the liberation of the spirit, JORDABLOD find further resolution and wisdom within the spectral expanses of The Cabinet of Numinous Song. Duly titled, The Cabinet of Numinous Song weaves together fanciful-yet-frazzled threads of seemingly disparate frequencies, from hypnotically hovering black metal to sensually shimmering post-punk, from gnarled 'n' gnashing death metal to plaintive 'n' pastoral loner-folk. Far from a schizophrenic mess, JORDABLOD wield an elusive and profuse sort of magick - a sonic alchemy, if you will - that allows them to firmly/gently guide the listener across alien terrain, the album's seven songs each a landscape unto itself but comingling and coalescing into a grand tapestry that's truly Numinous Song. In fact, the album's 42-minute runtime reaches so deeply into the soul that you'd mistake this Cabinet for being both far shorter and far longer than that...
From the opening "A Grand Unveiling" to the closing "To Bleed Gold," from "The Two Wings of Becoming" to "The Beauty of Every Wound," JORDABLOD successively expand the consciousness and celebrate the renewing powers of transformation. More impossibly dazzling than ever, eclipsing the definition of "bold" and going beyond it, here resides The Cabinet of Numinous Song. 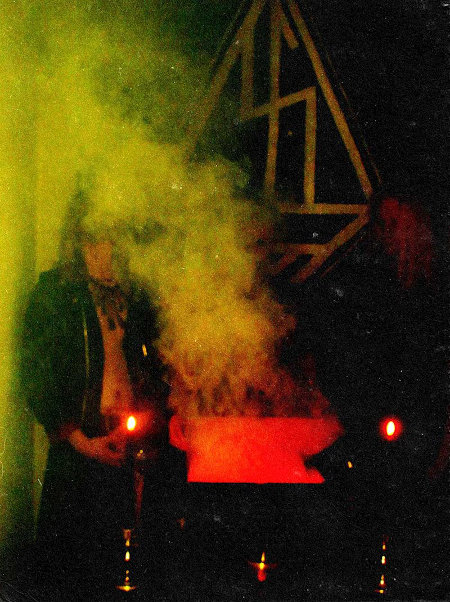