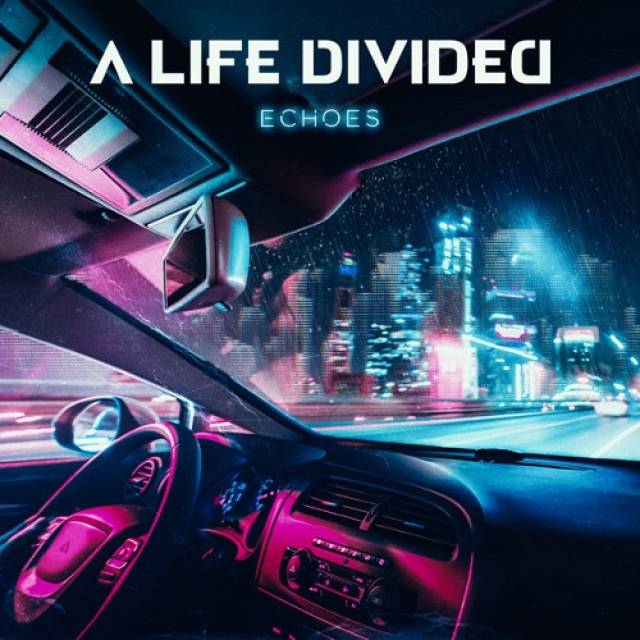 Imagine you could send your latest favorite rock record on a journey through time and into the past - what would it sound like? That's exactly what A LIFE DIVIDED had in mind when creating their new album "Echoes" (out January 31st).
"It was during the 80s when we first came into contact with music. At that time I bought my first Adidas Allround sneakers, let my hair grow and played the songs of my metal heroes on guitar", recalls vocalist Jürgen Plangger, songwriter and producer Erik Damköhler was more of a synth-wave fan back then. "That's how we came up with the idea of mixing our A Life Divided-style with the typical synth-sounds of the 80s. 'Echoes' as a result was something completely new: 13 songs that combine our dark alternative rock with the zeitgeist of the 80s”.

More in this category: « SENTIENT HORROR THROUGH THE NOISE »