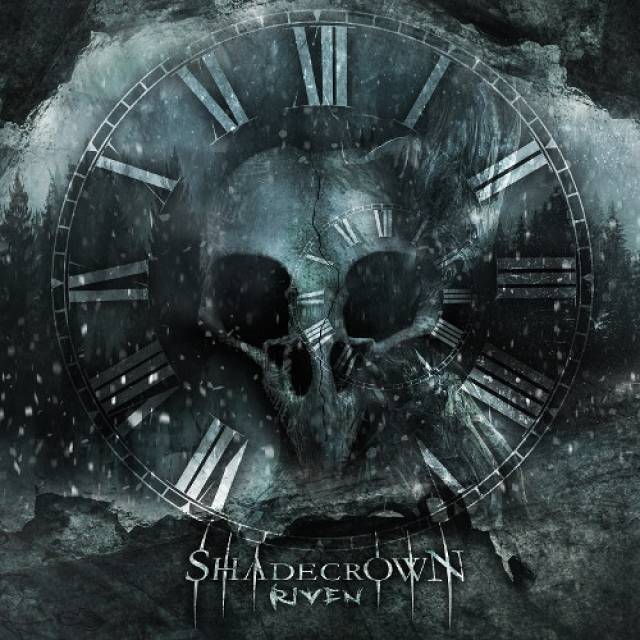 Shadecrown (founded in 2012) is a melodic death metal band from the heart of Finland. Band's music is influenced by bands such as Sentenced, Insomnium, Pantera, Swallow the Sun etc. So far the band has released 1 demo (ST), 1 EP (Chained) and 1 full-lenght album (Agonia (2016)). Second full-length album (Riven (2019)) will be released in October 11th 2019 by Inverse Records.
The main songwriter of the band is the keyboardist Saku Tammelin who has also mixed and mastered the album at Painwood Studio, Viitasaari, Finland. 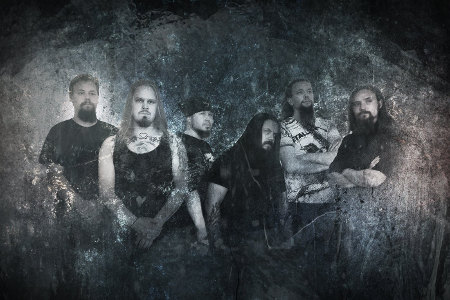