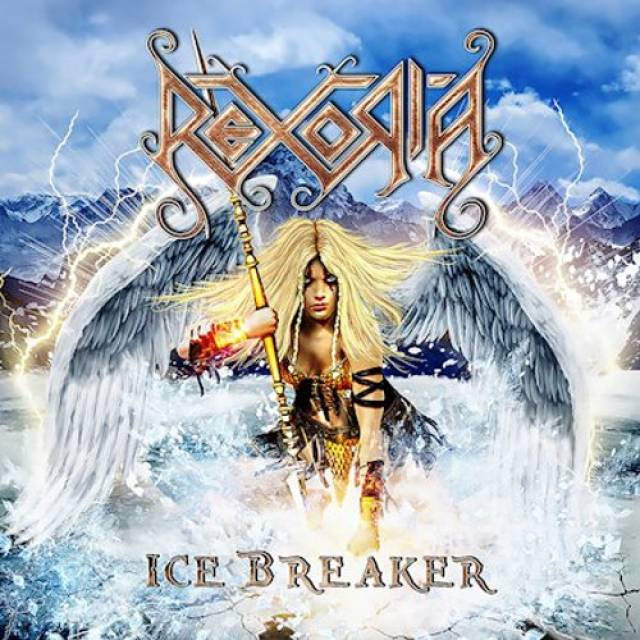 The Swedish melodic heavy metal band REXORIA is now back with their second album 'Ice Breaker' which delivers a lot of power, speed and metal feeling!
Band members are Jonas Gustavsson (b/g), Cristofer Svensson (g), Martin Gustavsson (d) and the charismatic singer Frida Ohlin. Together they create a sound with various folk and power influences which will bring you right into the dark forests and up on high mountains!
'Ice Breaker' has been mixed and mastered in the famous studio Studio Fredman in Gothenburg by Fredrik Nordstrom.
Joining the band as a guest singer on their Swedish song ”Var Verklighet” is Niklas Isfeldt (Dream Evil). Jobert Mello created the artwork (Sabaton, Primal Fear).
The four-piece has been touring and sharing the stage with bands like Battle Beast, Bloodbound, Thobbe Englund (ex Sabaton) and Dynazty. So if that's the type of music you like, you should make sure you check out REXORIA and their new album 'Ice Breaker'! 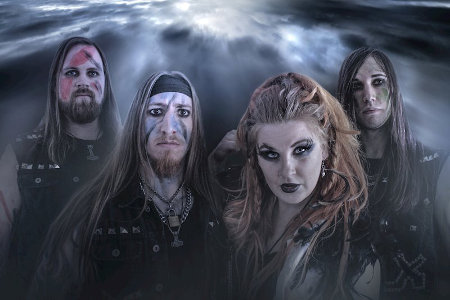