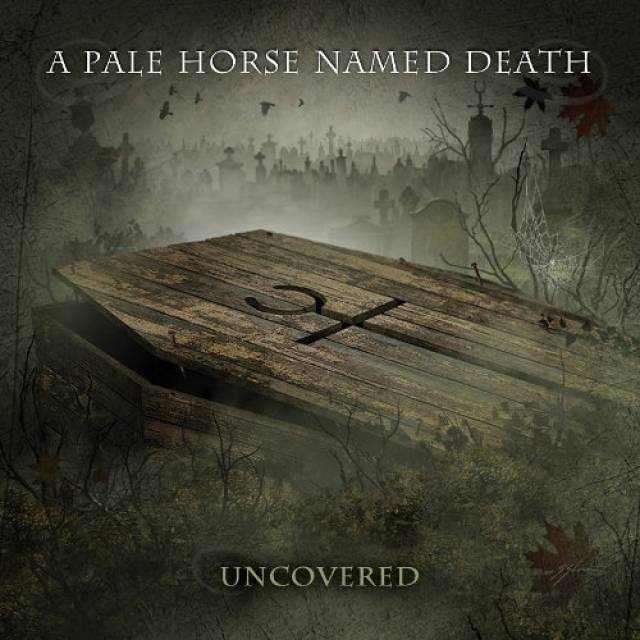 The 7" features unique cover versions of Three Dog Night's "One" as well as The Cure's "Prayers For Rain" and is limited to 300 copies worldwide.
Singer and guitarist Sal Abruscato comments on "Uncovered"
"It was a band decision when we were on tour in Europe and we met up with our awesome label and they suggested a 7" release. Eric Morgan suggested The Cure's ‘Prayers For Rain’ and Johnny Kelly suggested Three Dog Night's ‘One’ I thought they were great choices, a nice contrast of style and we nailed it in the recording process."
"Uncovered" was mastered by Maor Appelbaum (Faith No More, Meat Loaf, Yes, Sepultura, Halford etc.) at Maor Appelbaum Mastering while the artwork was once again created by Sam Shearon (Rob Zombie, Fear Factory, Cradle of Filth etc.). 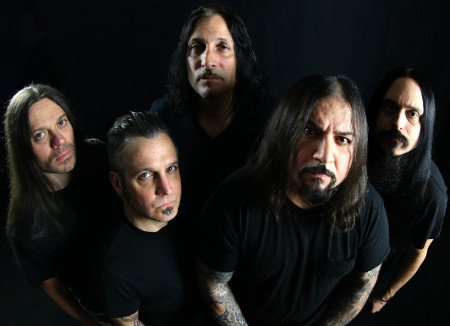 More in this category: « PENDRAGON BARKASTH »