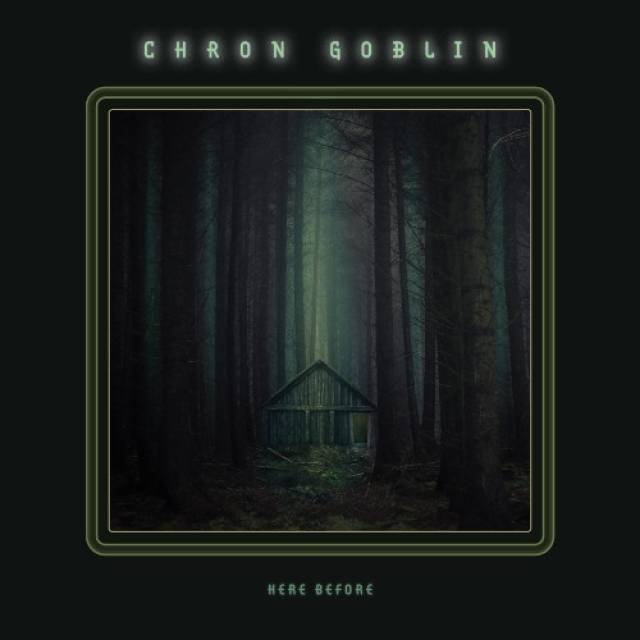 New album "Here Before" out on September 27th!

From the dusty coulees of Alberta’s Badlands to the jagged peaks of the snow-capped Rockies, the musical entity known as Chron Goblin is a true force of nature. Yet there’s simply no reckoning the immensity of the sound that these hard rockin’ Calgarians are capable of generating once they hit the stage boards. Grind-ing it out in the trenches and pits of venues and festivals across North America and Europe since 2009, the fuzz clad foursome knows no bounds when it comes to laying down the rugged riffage and cranking up the volume on a sweet Southern rock-tinged blues-metal breakdown. Surrender to the smoke show, heed the call of the Chron and inhale the melodious commotion churned up by the Goblins. The botanically-infused gin in your work-a-day tonic, Chron Goblin will obliterate those vexing worries and liberate your immortal soul.
Recorded in July 2018 at Juno Award Winning OCL Studios, 'Here Before' is the fourth full-length album from Chron Goblin and will be released and distributed by Grand Hand Records. Produced, recorded and mixed by Josh Rob Gwilliam (Michael Bernard Fitzgerald, Ghosts of Modern Man), Here Before demonstrates a new maturity in songwriting and production for the band. From the propulsive singles of ‘Slipping Under’ and 'Ghost'; mixed by Mike Fraser (AC/DC, Metallica, Corrosion of Conformity), to the hypnotic riffs of 'Oblivion' - Chron Goblin has created an intoxicating collection of rock n’ roll. 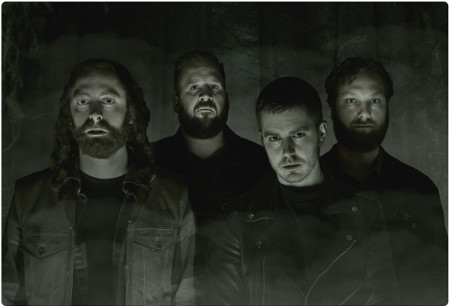