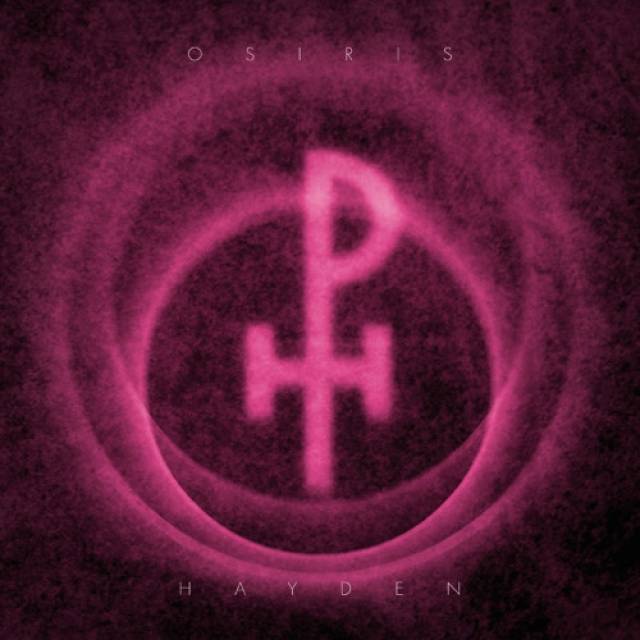 Svart Records sets November 1st as the international release date for PH's highly anticipated fifth album, Osiris Hayden, on CD, vinyl LP, and digital formats.
Frank Herbert once said, "Without change, something sleeps inside us, and seldom awakens." On their new album, PH (formerly Mr. Peter Hayden) have shed their blistering, snake-like skin and wound their unusual path into a new garden of unearthly delights. Still referring to themselves simply by the PH monogram, their fifth full-length release, Osiris Hayden, embraces a deep symbolic form of rebirth and regeneration.
Lauri Kivela from PH explains their motivations best when he says, "Each album of ours has always been a step forward, and that is the only way we can do this. We are keen on going forward, a bit further than anybody else, and we do not need to stick to any genre on scene just to feel safe - quite the opposite. We are, and have always been, all about on moving on, forging our own paths."
Recorded in their home country of Finland by Vesa Vatanen, Kimmo Nyssonen (who has worked with Dark Buddha Rising), Tom Brooke (NYOS, and who has previously worked with Domovoyd and Oranssi Pazuzu), Osiris Hayden is zenith of masterful music production, created by some of Finland’s foremost heavy psychedelic pioneers.
Like an Ostrobothnian Follakzoid, experimental electronic soundscapes pulverize with panache and a pop-like sensibility. Osiris Hayden is contemporary Finno-Ugric Krautrock, in keeping with the band’s earlier work but much more cinematic in scope than ever before. Vangelis-inducing, distorted Blade Runner landscapes give way to the march of slick Terminator machines crushing human bones under foot. Psychonaut futurism from a band fusing genres ahead of their own time, and in a strange but logical evolution of the PH journey.
There is a jazz-like affection for the alchemy of sound-craft at play on this record. As Hesse said, "Who would be born must first destroy a world," and worlds of sound are destroyed and recreated again and again. From the emerging resonance of pulsing drones to euphoric dying synths, we're taken through a cascading, continual resurrection of the principle of sound and rhythm, emphasizing the PH mission statement. Punishing industrial Nine Inch Nails beats and abyssic static-laced Gary Numan-esque chants beat a white-noise pulse into your subconscious. On tracks like "Sun Sets For One" and single track "Justified," there’s an almost anthemic ecstasy to the way the evolving song structures coil and unwind themselves.
There's no surprise why festivals like Roadburn, Roskilde, Flow, and Tuska have championed this group to represent one of the finest examples of the modern Finnish experimental rock scene. Referring to PH, Julian Cope urged people to "get this stunning quintet out of the cold weather and into the charts." Osiris Hayden feels like the album that will now propel them out of the smoke-filled sub-basement venues that birthed them, on to the a la mode coffee tables and dancefloors of even the most discerning and cutting-edge audio savant.
PH's 20 years of psychedelic space-travel lend them a gargantuan understanding of the roots of music, towards the core meaning and power of transcendental sound. Fine-art museum-level workmanship for apocalyptic illegal factory raves and lysergic come-downs. Look no further for a sound beyond the limits of modern psychedelia. These Finns are way out there. 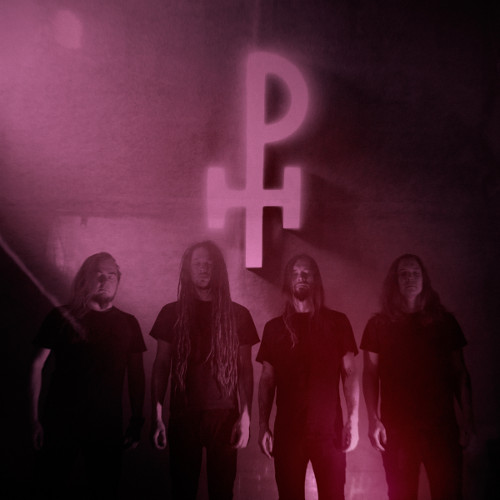 More in this category: « SHAPED IN DREAMS CHRON GOBLIN »