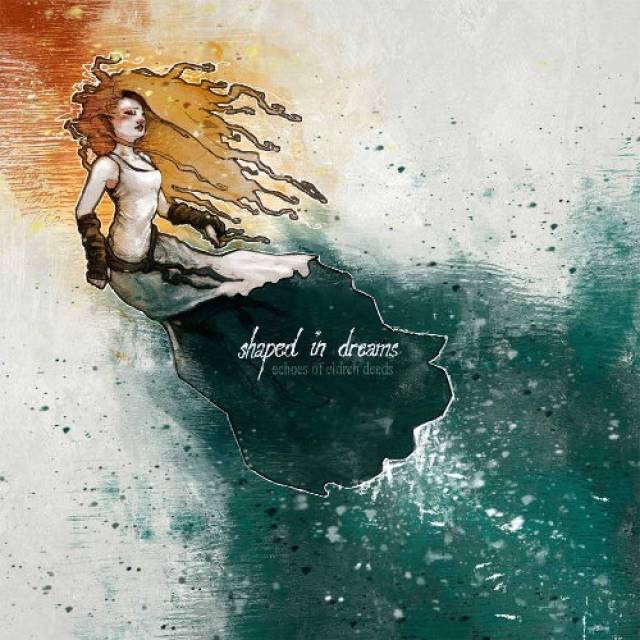 SHAPED IN DREAMS is a musical project of composer/multiinstrumentalist Martin Matiasovic featuring international, renowned guest artists from Black Crown Initiate, Obscura, Obscurity, Alkaloid and more. The main motivation behind the project was establishing a creative outlet for the artist’s restless urge to compose and thereby also present his eclectic, multigenre vision of music mainly drawing inspiration from heavy, guitar oriented and classical music. The result is a kind of music that represents the message that genres and styles are but a superficial, non-essential quality of music, that its real substance lies beyond them and that they ultimately don’t matter. This is expressed by a multitude of genres represented on the album while at the same time conveying the same ideas throughout its entirety.
Born February 1993 in Slovakia, Martin showed an early interest in music starting with recorder at the age of 6, later switching to french horn. During his mid teenage years he developed an interest in alternative rock music listening to Nirvana and Alice In Chains which also led him to pick up the guitar. Shortly after that he started favoring heavier, more guitar oriented bands like Megadeth and Judas Priest, later scandinavian melodeath pioneers In Flames and Dark Tranquillity as well as instrumental guitar music from Shrapnel Records artists. From day one he was experimenting with writing own music rather than learning songs of other artists. This naturally progressed to a heavy interest in composition and music theory which, soon after, he was being taught formally at the conservatory in Bratislava where he also continued with his french horn studies. During these years he formed a melodic death metal band with friends. This helped him to further develop his songwriting skills in the metal genre and gain experiences with playing in a band situation, later he stepped in as a touring guitarist for a local symphonic black metal band. After graduating at the conservatory he went on to study french horn performance at Hochschule fur Musik Carl Maria von Weber Dresden, Germany, where he attained his bachelor’s degree in 2019 and got further accepted for master studies. During his second year in Dresden he won a scholarship which he used as a financial basis to start producing SHAPED IN DREAMS‘ first realease ‘Echoes of Eldren Deeds‘. 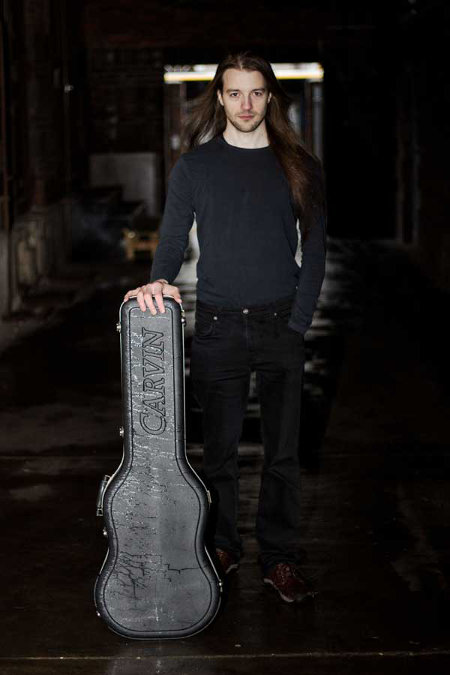 Rate this item
(0 votes)
Tweet
More in this category: « DAWN OF DISEASE PH »