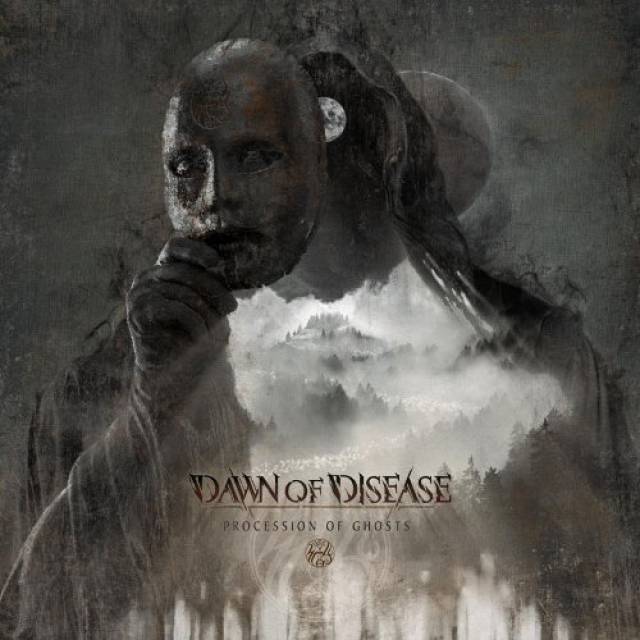 New album, "Procession Of Ghosts", out on November 1st!

DAWN OF DISEASE return with their smashing new album, Procession of Ghosts – a phenomenal new melodic death metal album with more than enough energy to stand out from the masses. Accompanied by a sinister artwork by Michal "Xaay" Loranc, who has worked with bands like Behemoth, Nile, and Evocation, the album possesses significantly more atmosphere and catchy melodies without sacrificing the band’s extreme spirit. Mixed and mastered by Jens Bogren and Linus Corneliusson at Fascination Street Studios (Amon Amarth, Kreator, Arch Enemy), Procession of Ghosts secures DAWN OF DISEASE's status at the forefront of German death metal bands and even beyond. Melancholy meets relentless brutality, while hymnal passages, dark growls, fast riffs and catchy hook lines create a perfect sonic landscape.
DAWN OF DISEASE says about the new album: "Procession of Ghosts is our fifth full-length album, in which we again invested a lot of time, energy and emotions. But not only that: we've taken new paths on different levels. Starting with the great artwork of Michal "Xaay" Loranc, to a more intense use of atmosphere in our songs, up to the collaboration with Jens Bogren and Linus Corneliusson from Fascination Street Studios for the refinement of the production. We can hardly wait for the release of the album and are already looking forward to presenting you the songs during our tour with Manegarm and Einherjer!” 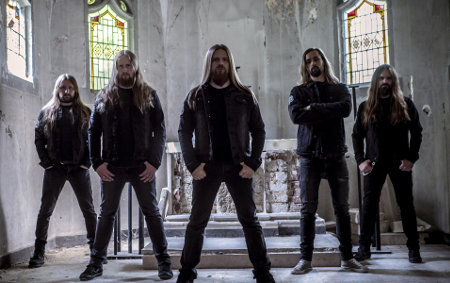 More in this category: « DICTATED SHAPED IN DREAMS »