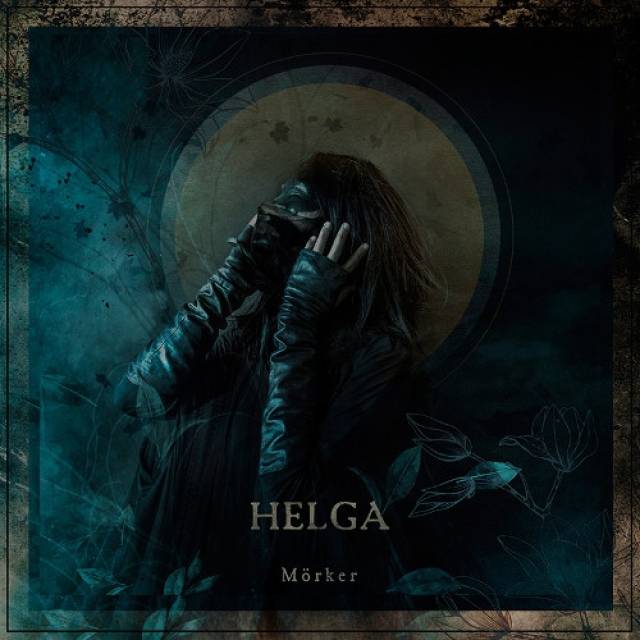 New EP "The Autumn Lament" out on September 20th!

Hailing from the deep forests Dalarna, Sweden, Helga is back from hibernating in the wilderness with angsty punk-rock track ‘Mörker’. Confined to a cabin with just a guitar for company, she takes inspiration from the beauty that surrounds her making her songwriting process completely raw.
Helga is taking on a darker side of rock & roll. ‘Mörker’ houses an even darker tone of grunge-rock, showcasing her tribal-esque vocals, steady drumbeats and rocking guitars. The track proves that rebellious and unique punk music is still alive. Inspired by a wide range of artists from the post-rock and metal scenes, Helga even enjoys adding folk and classical music into the mix.
Known for coming from black metal roots, Helga adds a dash of modern pop with every record creating an eccentric blend of punk providing you with a true hard rock experience. To best describe Helga, think The Birthday Party mixed with Blood Youth, ‘Mörker’ is the opening track of her upcoming EP ‘The Autumn Lament’ out September 20th 2019. Helga tells us her new music is “a musical translation of my inner and physical world. I personally love reverb-drenched music and sounds, drawing inspiration from my dream world, the misty forests, and Swedish folk music.”
In a time when the environment is ever more under threat, it’s only natural that meditation upon the state of the world, while full of beauty, is tinged with darkness and melancholy. 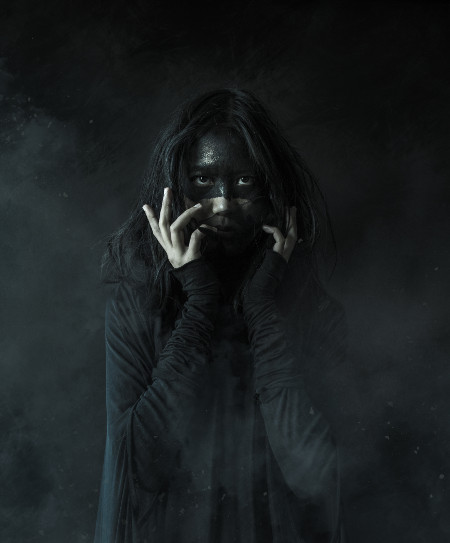