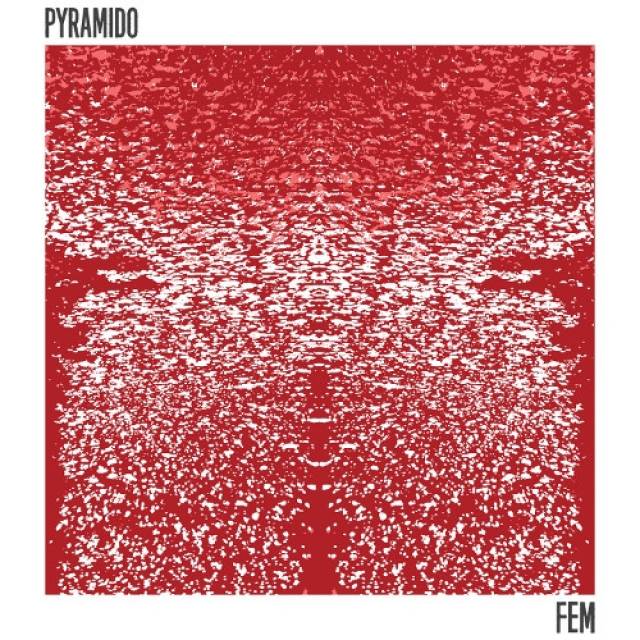 PYRAMIDO was formed in the southern Swedish city of Malmö in 2006. Five different individuals getting together, sharing a common passion for heavy, distorted and slowed down music. Suddenly these people seem to be getting together every week. Songs are starting to take shape and these five are slowly transforming into a musical being. With a new name, PYRAMIDO, they are now a band with dreams of touring and releasing music. Since then this collective of friends have released four full-length records, a number of EP’s and played every dark and damp squat of Europe you might imagine existing.
In the early days of PYRAMIDO’s existence the band played a generic take on sludge/doom metal with influences too obvious to mention. Over the years, Pyramido has steadily evolved, eventually becoming the more diverse and not so anxious band you see today. This transformation started to show on the bands third record ”Saga”, to make a more permanent mark on the 2016 follow up ”Vatten”, on which the influences from the band members combined passion for music of all kind started to make its way into PYRAMIDO’s (cr)rusty soundscape.
The brand new album, entitled simply ”Fem”, which is Swedish for the number five, was recorded and mixed during the fall of 2018, with engineer John Rönnerblad. Written over the course of a few years, PYRAMIDO has taken the time to let the new material breathe and evolve naturally, not being afraid of trying out new tempos, melodies or ideas sometimes foreign to the genre. Drawing inspiration from the delicate melodic figures of dreamy 90’s indie rock, the folky fuzz of vintage Swedish psychedelia and the bittersweet harmonies of Henrik Berggren and Broder Daniel. Then imagine these influences being suffocated by the impact of the heaviness and aggression that is PYRAMIDO, leaving only about a few percent of them passably breathing. The result being a somewhat heavy-hearted and melodic sludge metal/hardcore attack, once perfectly described as ”…a warm hug rather than a punch in the face”.
With PYRAMIDO you won’t get the usual macho, congregating-at-a-sacrificial-altar-doing-bonghits-with-satan-while-worshipping-riffs-and-watching-vintage-biker-flicks-bullshit-shtick that is commonly represented when describing this kind of music. What you will get though is honest, soulful, yet aggressive and crushingly heavy music with strong roots in DIY-culture and lyrics dealing with the struggles of everyday life and a desperate hope for social change. 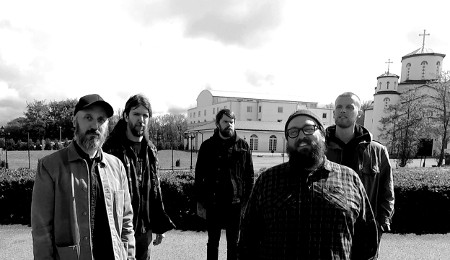 More in this category: « TALES OF THE TOMB HELGA »