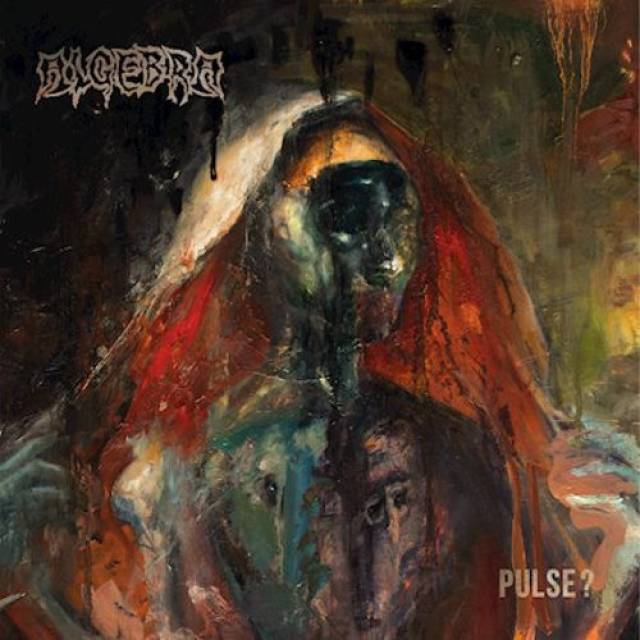 Switzerland is renowned for, among other things, precision clockwork and the legendary technical thrash group Coroner. Falling somewhere on the continuum between those two is ALGEBRA. After a a 5 year absence, the band is back with Pulse?, their second full-length for Unspeakable Axe Records, and third overall.
The Coroner reference is hardly the sum total of ALGEBRA's musical palette. Arguably, they bring more classic Bay Area influences as well as other, more obscure Eurothrash groups to bear. The ragged, death metal-skirting edge of thrash is represented here (think Slayer and Sepultura), as well as less brutal, more formally advanced acts (mid-period Testament and Metallica). Classy lead harmonies abound and bring interest to the longer tracks, some pushing well past the five minute mark. However, the band is also ready and willing to hit high velocity at a moment's notice, and use a Cavalera-esque bark to amp up the aggression.
With thoughtful lyrics about the problems inherent in modern society and the world today, ALGEBRA is still nobody's idea of a trite, cookie-cutter retro-thrash group. Instead, they carry on with a classicist's notion of what the genre could have been, if other trends and short attention spans hadn't brought it up short. 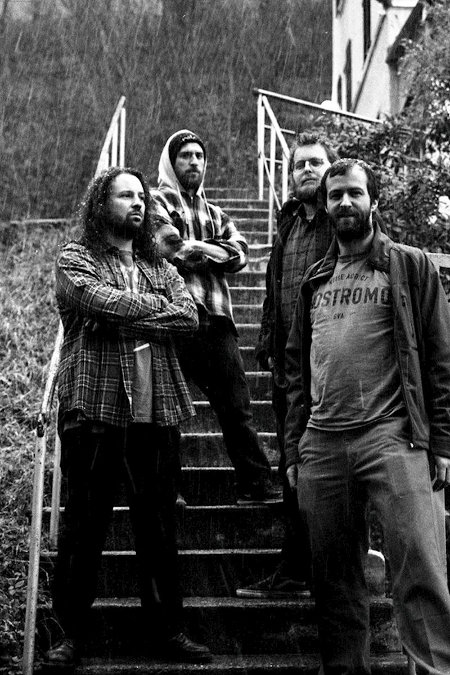