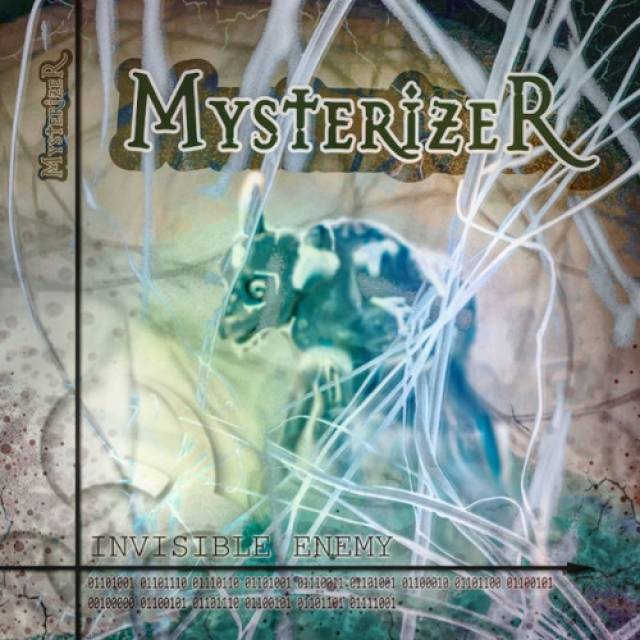 Mysterizer was formed from the remains of a deceased cover band playing heavy metal tunes. As their own songs started forming the potential for radio, live and to the world was realized. As the band is going forward, cover songs are being replaced by their own material gradually.
On May 2018 Mysterizer published a 5 song EP.
At the winter 2018-2019 they recorded new material for the upcoming album called Invisible Enemy. Album has 11 track's and it's to be published together with the Inverse Records. Invisible Enemy album was mixed and mastered by Ahti Kortelainen at Tico Tico studios. 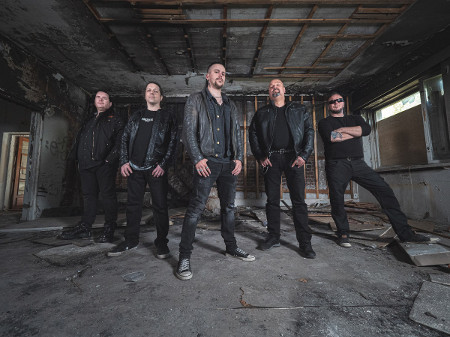 More in this category: « CABRAKAAN EXHUMED »