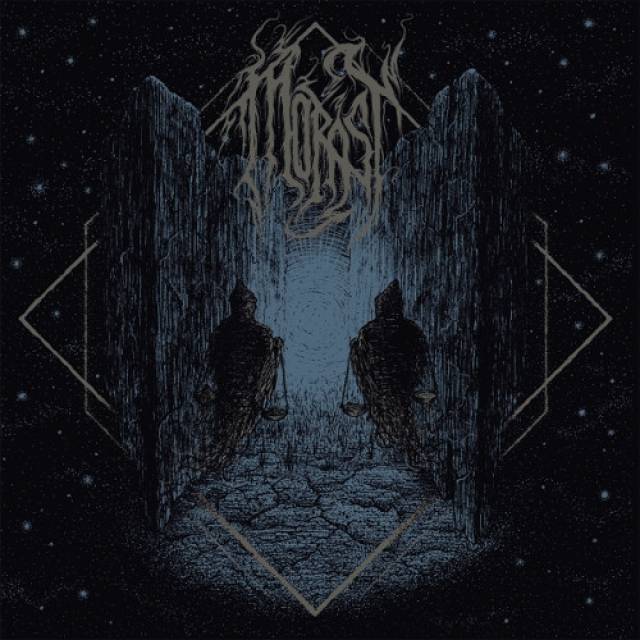 With their second album “Il Nostro Silenzio” MORAST continue where they first took off! They take the listener on an epic ride that is even darker, more oppressive and abysmal than their previous material.
“Il Nostro Silenzio” is loosly based around the lyrical theme of “noises inside the head” and marks the band's biggest production to date. Recorded and mixed by Michael Zech (The Source Studio) and mastered by Victor Santura (Woodshed Studio), the band pushed their obscure path into wider fields of the extreme in terms of both sound and songwriting. No matter if they get more aggressive (“Nachtluft”), more atmospheric (“Il Nostro Silenzio”) or even more sinister (“RLS”), all songs follow a common thread: Darkness!
Founded in autumn 2015, the German band MORAST (Doom/Black/Death) from NRW released their first demo short after, which got re-released on vinyl by TOTENMUSIK in 2016. After several shows and a split release with ULTHA (Bathory-Tribute, 2016) their first album “ANCESTRAL VOID”, released via VAN RECORDS/TOTENMUSIK, followed in April 2017. In summer 2018 MORAST began with the recordings for their upcoming album “IL NOSTRO SILENZIO”. The group's second album will be released on September 20,  2019 via VAN RECORDS/TOTENMUSIK. 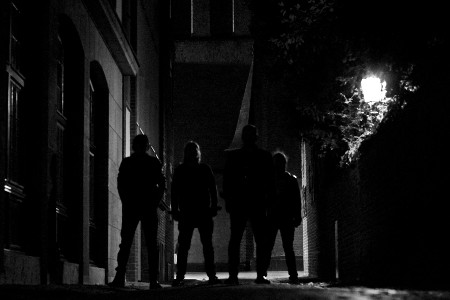