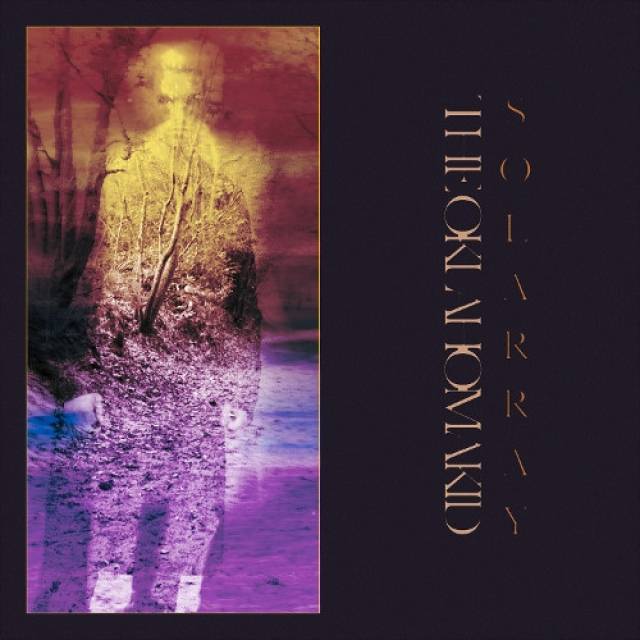 THE OKLAHOMA KID stands for breathtaking modern metal that bridges the gap between technical intricacy and energizing rhythms. Since their formation in 2012 the band - consisting of David J. Burtscher, Fred Stölzel, Robert Elfenbein, Tomm Brümmer and Andreas Reinhard - has consistently pushed the envelope and have established their foundation in the German metal scene.
Their 2014 debut EP »Fortuneteller« impressed the scene with their very own blending of genres:
„Fortuneteller encapsulates the very essence of the post-hardcore and metalcore genres, but effectively intertwines tech metal and crushing djent riffs into a very solid effort.” - Kenny McGalem, Bandcamp
Already one year later the band added a second EP »Doppelganger« to their catalogue for which they hired acknowledged producer Aljoscha Sieg (ESKIMO CALLBOY, BUTTER THE BREAD WITH BUTTER, NASTY) and solidified their sonic vision. The band's signature bouncing grooves and futuristic synthesizers were completed by catchy hooks and sing-alongs.
The band teamed up with visionary director Pavel Trebukhin (ALAZKA, STICK TO YOUR GUNS, ANNISOKAY) to create a unique music video for their hit-single ‘Scharlatan’, for which they would receive the national PopFish Music Video Award.
THE OKLAHOMA KID toured the country with renowned acts such as STICK TO YOUR GUNS, CARNIFEX, EVERGREEN TERRACE and HATEBREED and electrified crowds with their passionate, relentless performance.
They are no longer an insider tip and a force to be reckoned with. No matter if live at a festival or on the record player in the living room; THE OKLAHOMA KID will change your perception of what metal is capable of. 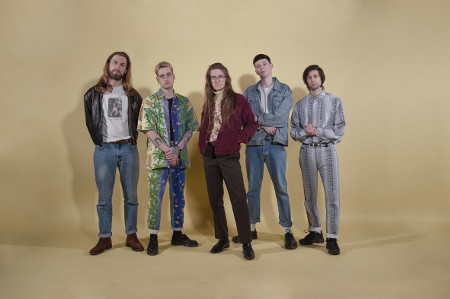