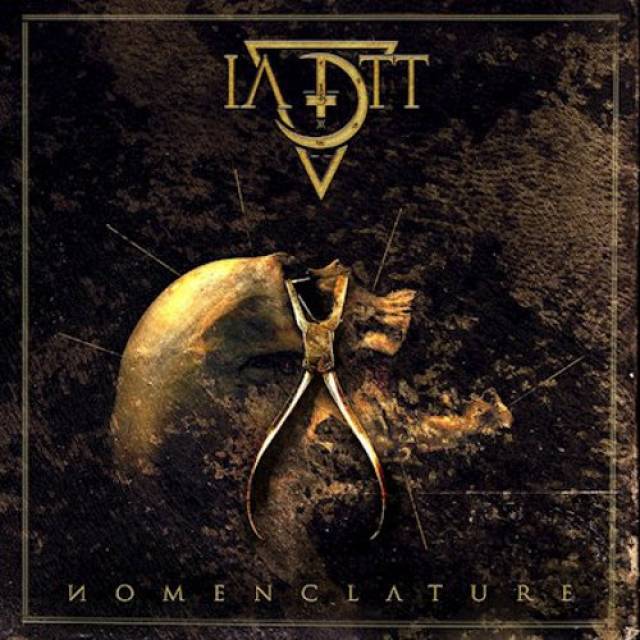 Few bands can match the sheer elegance and the untamed ferocious combination of melodic, progressive death and vile black metal that IATT (pronounced “eye at”; formerly I Am The Trireme) have conjured. Hailing from Philadelphia, PA, the Blackened Progressive Extremists bring forth a relentless, fast paced, crushing wall of blackened brutality and haunting melodies.
Upon their formation in 2008, IATT quickly began to heave their mass out of the dark abyss and shape themselves into a great leviathan in the world of extreme metal alongside acts such as Rotting Christ, Goatwhore, Suffocation, Exhumed, and literally countless other heavy hitters in the extreme metal community
While never claiming to be strictly black metal, the band hold strong to belief of black metal in its purest form - unencumbered and in direct opposition of ALL religious ties and affiliations. In a time where ideals and strong beliefs have shifted into trends and thoughtless practices, leaving the scene littered with hollow shells in the image of the forefathers; the Philly based ensemble set a course true to their convictions and shines an unapologetic ghostly light through the fog into the beyond.
Now in the current landscape of extreme metal, IATT have fixated their eye on progression and pushing the boundaries of their sound; delivering a dynamic, aggressive flurry of darkness and grandeur... With their impending sophomore album Nomenclature, Blackened Progressive Extremists IATT usher in a new era. Packing a pummeling 10 tracks of ink-black madness, Nomenclature delves into themes of mysticism and the dark nature surrounding primitive medicine circa 1700. Tales of horror surrounding ghastly practices, diseases mistaken for malevolent forces, and the terrors of crude medicine set the stage for an auditory onslaught, sculpted with scalpel-like precision. This opus will cast the listeners into a world of science and occult/superstitions, the horrors of primitive medicine and malpractice. 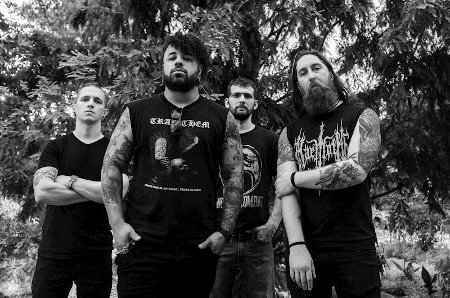 More in this category: « CORELEONI DEVOURMENT »