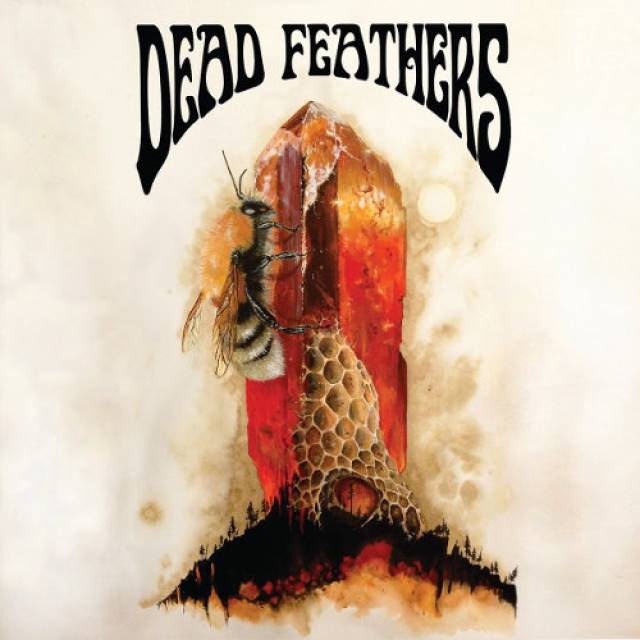 Since day one, these psychedelic Chicagoans have proven themselves to be a young band with limitless potential and lasting appeal. Building on the success of their 2016 self-titled EP on HeviSike Records, Dead Feathers have continued to cultivate a growing fanbase across the world, largely through ambitious tours and guest support slots with the likes of Kikagaku Moyo, Radio Moscow and Monster Magnet.
Fronted by the extremely talented Marissa Allen, whose vocals summon the spirit of Inga Rumpf and Linda Hoyle, Dead Feathers are influenced by rock bands of the 60s and 70s and the modern underground psych of today. Fusing a heavy, early 70s Fairports-via-Affinity vibe with a Dead Meadow and Black Mountain-esque appreciation for big riffs, their live shows are filled with a thunderous energy on stage that puts concert goers under their spell. Combining soulful and emotional songwriting with obscene levels of fuzz and reverb, overflowing bass lines and booming drums, Dead Feathers craft a mood with deft levels of artistry and showmanship. 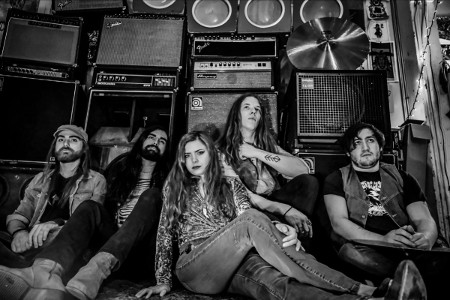