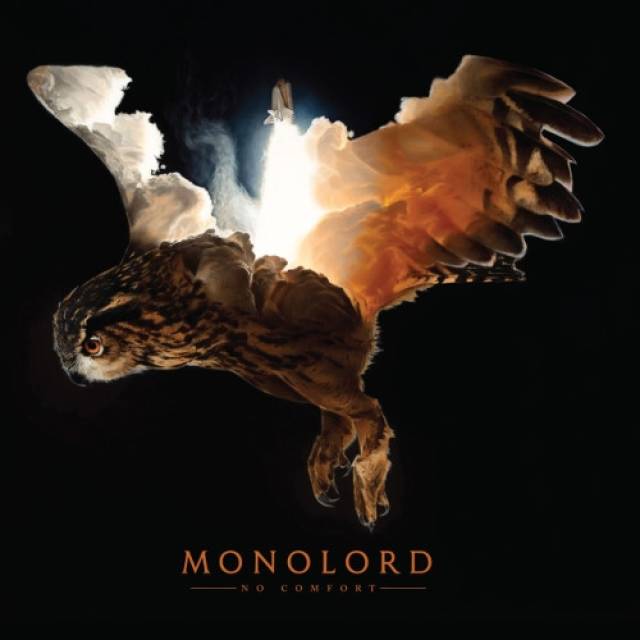 Monolord, who have been dubbed “Swedish doom royalty” (Noisey) and praised for their “truly modern sound” (Consequence of Sound), release their Relapse Records’ debut, No Comfort, on Sept. 20.
“This one has been the most challenging yet,” said the band in a collective statement. “As always striving for evolvement, but within the Monolord realm and with that inviting another person into that process. We hope you like it.”
The album was recorded at Let Them Swing Studio outside of their hometown of Gothenburg, Sweden. This release marks the first time the trio have allowed an outside voice to be part of the process, working with Kim Gravander on the recording. Drummer Esben Willems handled mixing. Painter Alexander Fjelnseth created the album cover.
Monolord is singer/guitar player Thomas Jäger, drummer Esben Willems and bass player Mika Häkki. The band released their debut album, Empress Rising in 2014, with full-length albums Vænir arriving in 2015 and Rust following in 2017. In the years since their inception, they’ve become one of heavy music’s rising stars, with much-chattered about performances at Roadburn, Desertfest and Psycho Las Vegas. 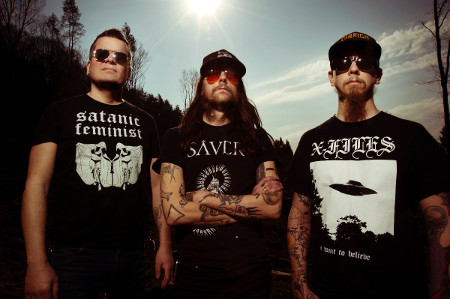