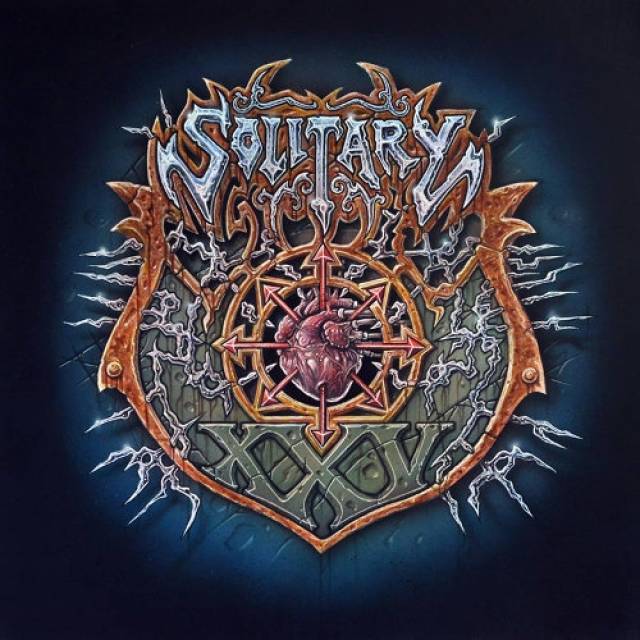 New EP out on August 9th!

Twenty five years of staring down the barrel with gritted teeth and refusing to compromise. Twenty five years of die hard defiance and unbroken dedication to the cause. Twenty five years of thrash metal, all crystallised on one neck-breaking EP. This is Solitary. This is XXV...
Since they first sold their souls to the gods of thrash in the summer of ’94 Solitary have remained resolute and relentless. With albums like Nothing Changes and Requiem, the 2013 compilation The Ripper Knows The Score, the landmark statement of intent live album I Promise To Thrash Forever and their hugely critically acclaimed 2017 release, The Diseased Heart Of Society, Solitary have carved themselves a place in the annals of thrash history.  By way of celebration they are marking their 25th anniversary with an incredible new EP featuring brand new recordings of classic Solitary tracks and incendiary live versions of on stage favourites. ‘Requiem’, ‘Within Temptation’ and ‘Keep Your Enemies Closer’ have been given a fresh injection of venom and ‘Architects Of Shame’ and ‘The Diseased Heart Of Society’ were captured in all their savage glory at Solitary’s show at the Camden Underworld with Darkane in March of this year. Returning bassist Gaz Harrop, Solitary’s own prodigal son, has made his mark on these new recordings and you can taste the fire that still burns in the collective heart of this most dedicated band.
Available on limited edition digi-pack and featuring cover art created by the legendary Koot (Saxon, Girlschool, Slammer, The Almighty, Freak Of Nature and The Exploited) XXV is an unmissable release for all Solitary fans and fans of thrash metal in general. With appearances at Aggressive Music Fest and Bloodstock Open Air on the horizon and a new full length album being prepared for a 2020 release, Solitary are stronger, harder, faster than ever. Stand beside them or fall by the wayside. 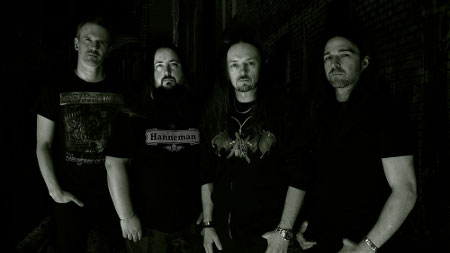