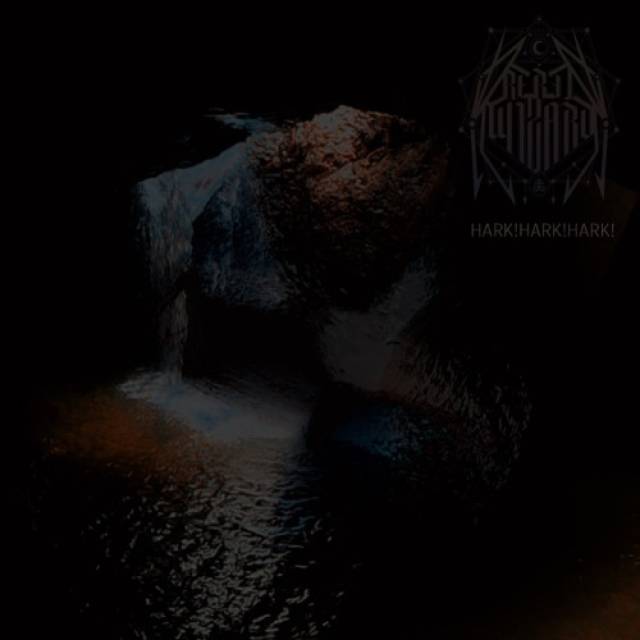 Today sees the release of a brand new EP from REBEL WIZARD. Released digitally via Prosthetic Records, Hark! Hark! Hark! is the latest emission from the mind of B. Nekrasov (nksv, of the long running project NEKRASOV - also signed to Prosthetic).
Of the release the Wizard himself said: "God came down and spoke to me about this EP and he said it was total shit and to stop acting like a baby. He said all music is shit and we're all a bunch of babies and we’re about to be destroyed anyway. I pointed my broken wizard fingers with heavy negative metal wizard self righteousness and told the arrogant buffoon; ‘shut your dumb face’. He did, because negative wizard metal trumps God, and now the EP has been released with all its absence of symbolism and triumphant chants that Hark! Hark! Hark!.”
From the depths of Australia's Sherbrooke Forest, REBEL WIZARD emits a dangerously reactive undulation of NWOBHM riddled black metal sorcery. Self described as  “the new wave of negative metal.” The prolific heavy negative warlock radiates in the absence of existence and undermines all traditional and cerebral black metal pretensions with the total deconstruction of all complex expressions of being. 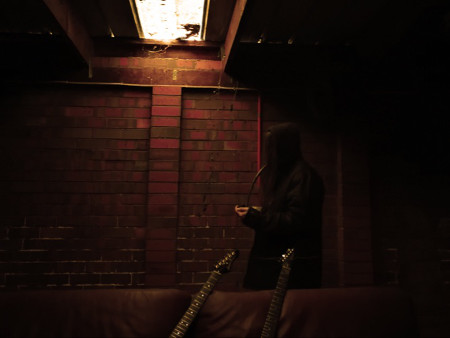