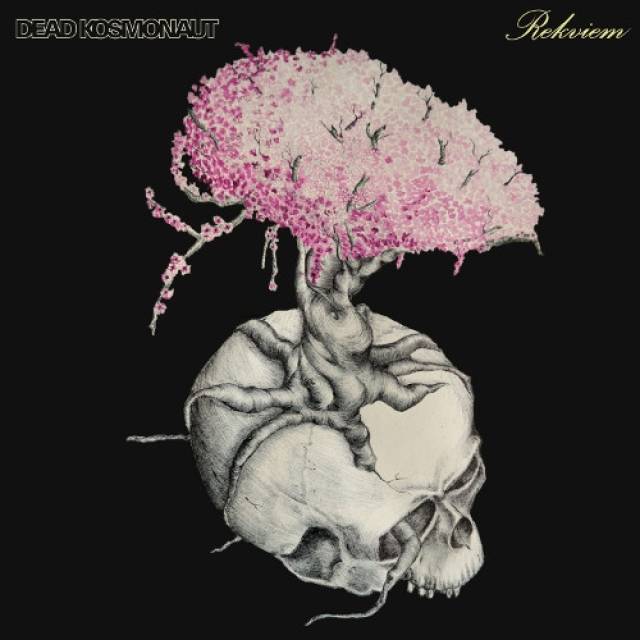 As a follow-up to their widely-acclaimed 2017 debut album “Expect Nothing”, Sweden’s DEAD KOSMONAUT have recorded a four-track EP entitled REKVIEM, due for release by High Roller Records on September 20th.
As bassist and composer Mattias Reinholdsson is proud to admit, the key to DEAD KOSMONAUT is variety. “Rekviem” is Metal, certainly, but the EP showcases the genre in all its glorious diversity. Of the four tracks on offer, hook-laden opener ‘Frozen in Time’ is the newest and went under the title ‘UFO Song’ when Mattias first demoed it. Lyrics were then provided by John Shamus Gaffney of Sinister Realm, who came up with a science fiction-orientated concept.
The elegiac ‘House of Lead (Nobody’s Home)’ is a reworking of the track ‘House Of Lead’ from “Expect Nothing”, while the other two songs could have appeared on the band’s debut had things panned out differently. The instrumental ‘Skyhooks And Sound Mirrors’ lost out to ‘Grimeton’ when it came to deciding on what to record for “Expect Nothing”, and the spiralling, doom-laden title track ‘Rekviem’ was, in Mattias’s words “too extreme” for their debut. “It hardly has any lyrics and it’s more ‘cinematic’ than any other to DEAD KOSMONAUT song. The song came to be many years ago when both my grandfathers died within a couple of months. I was much younger at the time and the lyric reflects that even when people close to your heart dies life goes on. It was a bit of a bleak insight, but that’s how I felt at the time, and still do.” 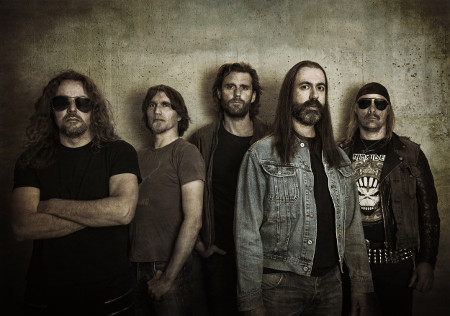 More in this category: « ECLIPSER MOSAIC »