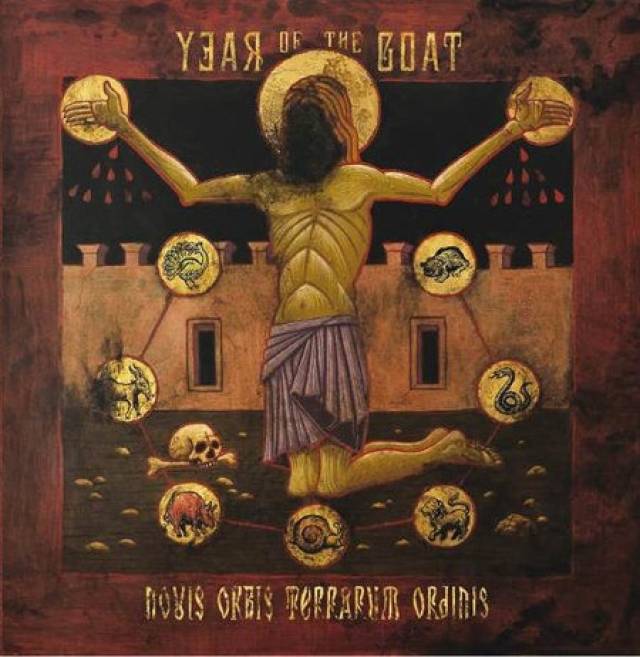 September 6th will see Swedish occult rock masters YEAR OF THE GOAT return with their brand new opus, Novis Orbis Terrarum Ordinis, on Napalm Records. Today the band is not only sharing the initial album details, spectacular album artwork, but also a brand new music video for the hard-hitting rock juggernaut Avaritia!
"Four years of neverending lust for creativity. For years of gluttony and decadence within our most sacred temple. For years of unspeakable boiling wrath. For years of greed filled wastefulness. Now, envy us in our moment of pride." the band states.
Evoking a musically, sinister reality that surrounds us in this world with the majestic sound by YEAR OF THE GOAT, the occult rock collective adds a fire to the chaos with the band's third studio album. In these times of global upheaval, the band's upcoming record will celebrate your sins "[...] and rejoice in the perverseness of evil", but one is definitely clear: The YEAR OF THE GOAT is now! Novis Orbis Terrarum Ordinis showcases YEAR OF THE GOAT's roots in the darker sounds of the 60's and 70's, while they have never sounded so bracing before. Captivating tracks such as the just released Avaritia indulge in the finest occult rock full of blackened heart`s blood and elegiac melody lines that will haunt your dreams! 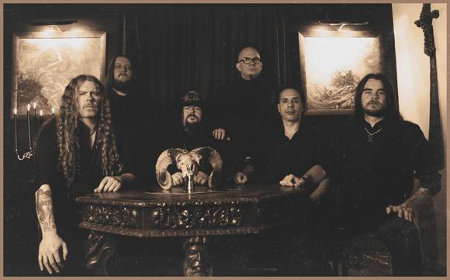