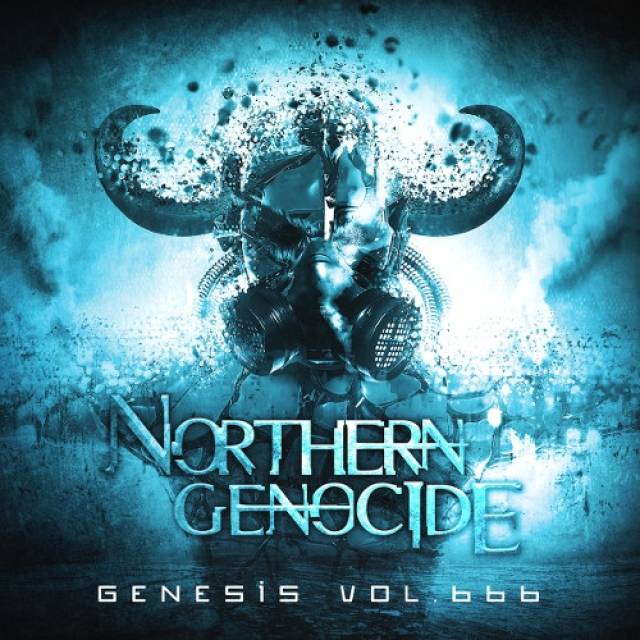 Northern Genocide is a mixture of aggressive guitar riffs and unequalled electronic elements. The industrial and modern metal tracks tell the story of our faulty society and the impending apocalypse. ”Genesis vol. 666” is the debut album of this rising
Finnish band and it is released in August 30th 2019 by Inverse Records.
Northern Genocide was formed in 2010 in Helsinki, Finland. It all started with a meeting of old highschool friends, guitar player Pyry and programmer Rainer, after Pyry had discovered Rainer's interest in programming and computer music. They both had a history of playing in various metal bands, but now they wanted to try something new by bringing electronic influences to metal. The very same year they started recording demos in their home studio in Helsinki. At first, Pyry did the guitars and vocals and Raikka programmed the rest.
In 2012 they both began studies in Lahti-Orimattila region and wanted to put together a crew for gigs and new demos. In december 2013 the band began the recording of new 3-track demo. After some changes to the initial line-up of the band, the demo was recorded with Markku Tuuri in drums, Toni Jokiranta in bass, Pyry in guitars and Tommi Salonen as vocalist. The demo "Atlantis" was finished in October 2014.
In 2014 the band started recording it's first EP "Planet Asylum" in Orimattila, Finland. The 5-track EP was released in November 2015. The EP was distributed to digital stores and was also availible for promotion use in CD-format.
The band released it's first music video featuring the track "Supernova" on 20th November 2015. The video was shot in an abandoned locomotive repair hall in Lahti, Finland. The video was produced by Runoelma Works.
Now the band releases it's first full-lenght album with 11 tracks called "Genesis vol. 666". The album is a modern mixture of melodic and industrial metal with aggressive synths and epic orchestral compositions. The lyrics written by Tommi Salonen describe the faults in today's world and exposes our society's dark sides. The album is released in CD and digital format by Inverse Records. 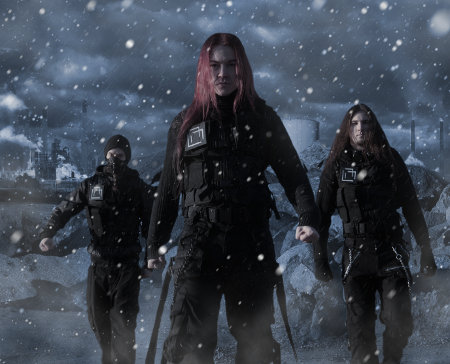