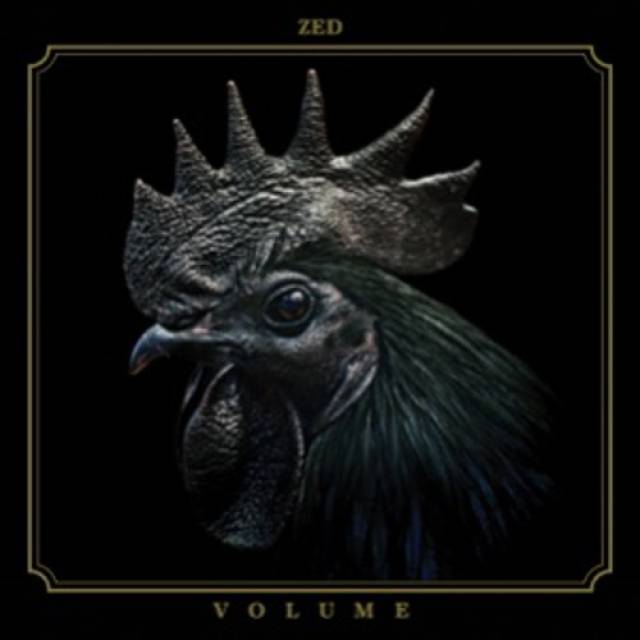 Making their roaring presence felt in the Bay Area rock scene since 2007, with heavy footprints and sonically indelible marks are San Jose earth shakers ZED. With a sound based on the core principles of blues, heaviness and groove, this quartet is the genuine article. No bell bottoms, wizard sleeves or hip huggers for this crew. Instead, it’s a barrage of head-bobbing, air-guitaring, hip-shaking, blues-driven riffage as delivered by the true bastards of rock and roll.
From their inception ZED made a name for themselves with their crushing live shows and incessant grooves. Having played together in various projects since 1998, including releasing several albums with the band Stitch for Prosthetic and Metal Blade Records, guitarist/vocalist Peter Sattari and bassist Mark Aceves joined up with guitar wizard Greg Lopez and drummer extraordinaire Sean Boyles to create a sound that was uniquely their own. Drawing from their varied influences, ranging from classic ’70s rock to punk and hardcore, by way of metal and old school funk, ZED write music fuelled by nasty grooves. The band has even been called, “a pissed off Led Zeppelin with Chris Cornell meets Ian Astbury on vocals.”
In recent years the band’s momentum has exploded, signing to Ripple Music and growing into a household name in the stoner rock community. Their hard-grooving live show has seen the band perform as headline support at Maryland Doom Fest and numerous SXSW events. They recently capped off their first European tour with a benchmark performance at Desertfest Lodon, where Kerrang! Magazine caught their set and said, “Their booze-drenched blues’n’roll almost breaks into a riot as both band and audience raise the roof and plenty of Hell in the process, leaving the most triumphant first impression.”
As premiered on RockHard earlier this week, watch the brand new video for ‘Chingus’ taken from the band’s soon-to-be-released new album, Volume, on Ripple Music here.
“‘Chingus’ is actually the working title that we came up with during the writing process and decided to keep it,” explains bassist Mark Aceves. “We generally come up with either gibberish or silly/funny names but for some reason this one just stuck. Lyrically the song is about losing connection with people no matter what you do to try and maintain them. Kind of a heavy theme for what we feel is an otherwise fun song. It jumps up and rolls along nicely.” 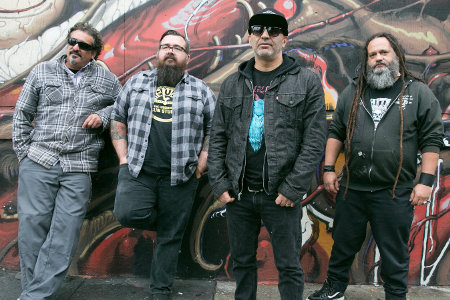