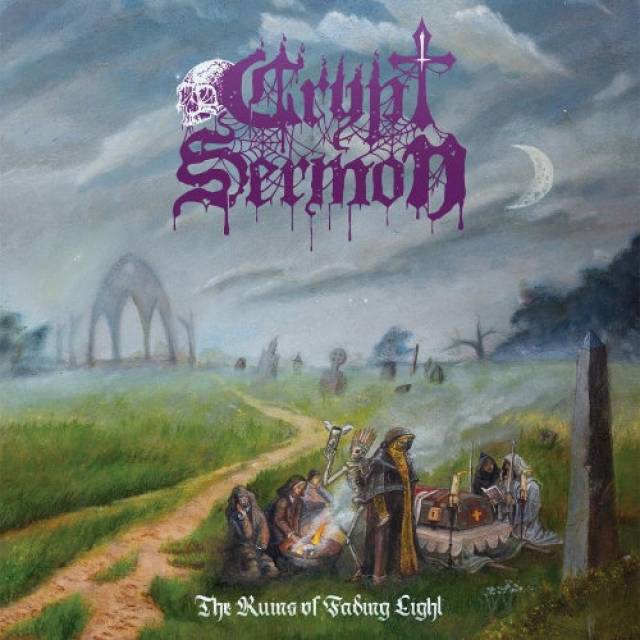 New album, "The Ruins Of Fading Light", out on September 13th! 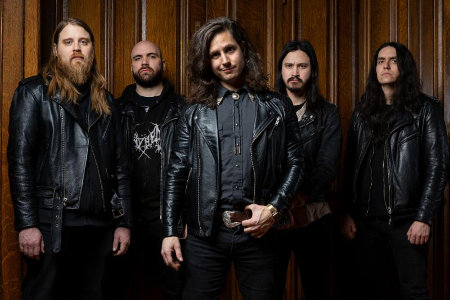