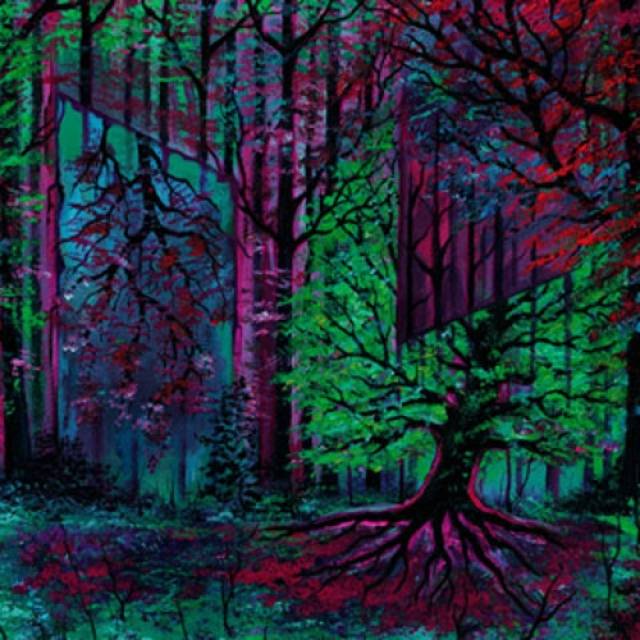 Minnesota black metal ensemble, ASHBRINGER, have released their third studio album; titled Absolution, the record is out now via Prosthetic Records.
Mixed by Kris Hilbert (All Hell, Between The Buried and Me) and mastered by Jack Shirley (Deafheaven, Portrayal of Guilt); Absolution is the amalgamation of ASHBRINGER's fully perfected sound. Handcrafted over a two year period, each song on Absolution tells its own story and collectively reflects an eight track meditation on the juxtaposition of social anxiety and self empowerment. 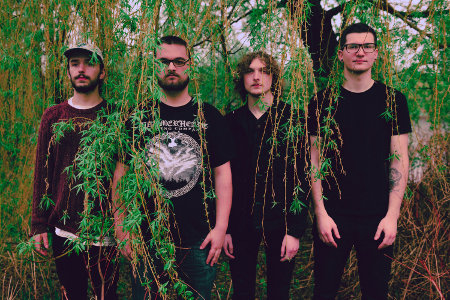 More in this category: « COLD WAINGRO »