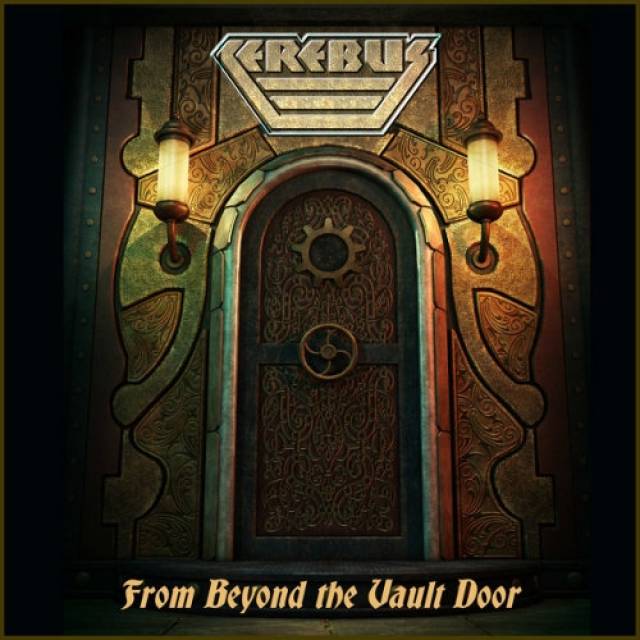 "From Beyond The Vault Door" demo collection out in July!

In 2017 U.S cult metal favorites CEREBUS returned to the metal scene following the Heaven and Hell Records re-issue of the 1986 classic album “Too Late to Pray”. Two triumphant festival appearances at Legions of Metal in Chicago in 2017 and Keep It True in Germany would help to solidify the band’s return and prove that CEREBUS is a force to be reckoned with.
This year as CEREBUS celebrate the band's 40th-anniversary return to Germany on July 25-27 to take part in the annual Headbanger’s Open Air Festival
Heaven and Hell Records will also be releasing a collection of CEREBUS demos recorded between 1984 -’88, 17 never before released tracks some of which have never been heard outside of the members of the band. The label had previously mentioned that there was a lot of unreleased material by the band and had hoped to bring it out into the light eventually.
“We are break open the Cerebus vaults to share a lot of unreleased material never heard before...
These demos will span from the beginning time period of 1984-85 throughout the “Banshee” era. For us it's like time travel evoking all sorts of cool old memories of the best of times and the best of jams”, says singer Scott Board.
The release date for CEREBUS “From Beyond the Vault” is scheduled for release on July 19th 2019.

More in this category: « FRETLESS BONES »