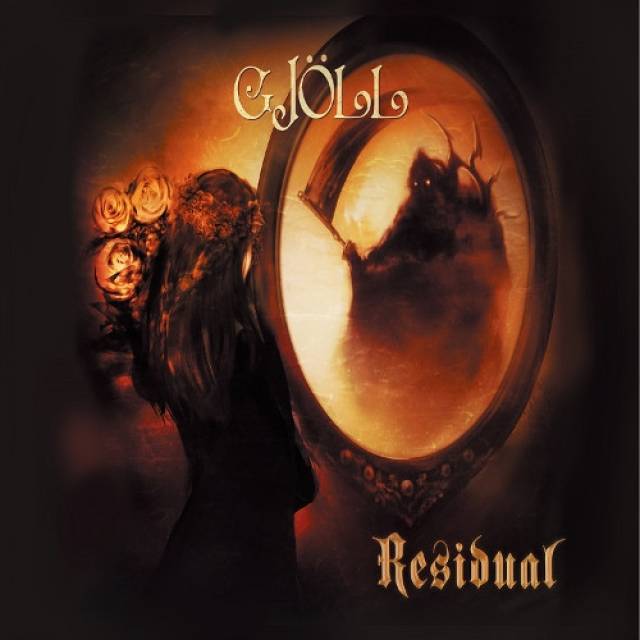 GJÖLL are a 9-piece melodic metal band, fronted by clean vocalist Julia and death vocalist Tuhka, who is a founding member. Named after the river that flows near the gate to the underworld in Norse mythology, it comes as no surprise that Tuhka is heavily influenced by Scandinavian metal, which he tries to incorporate into the band's overall sound.
Following on from their debut release "Prologue" and drastic line-up change in 2016, the newly revitalized band aims to win over even more new fans with their second EP "Residual". With an array of songwriters in the band, the composition of all the tracks is astoundingly diverse without losing the cohesive GJÖLL sound.

More in this category: « ESSENCE OF DATUM CEREMONY »