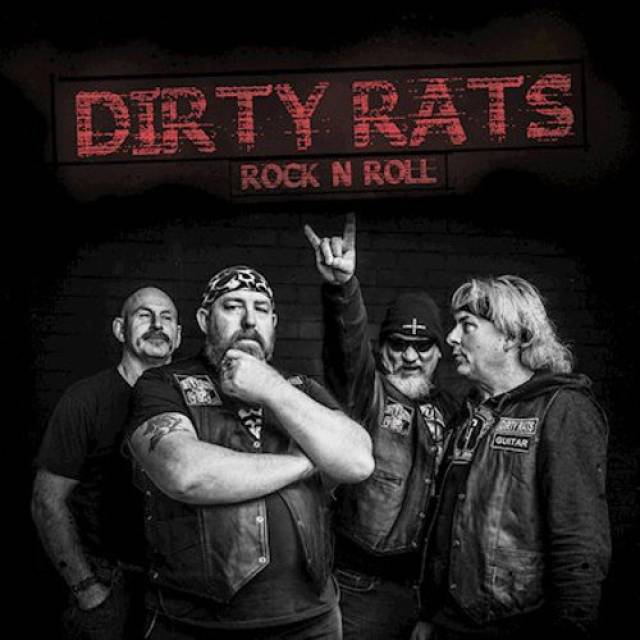 The Dirty Rats album, Rock n Roll, is the culmination of 30 years of touring the pubs and clubs of Melbourne, getting down and dirty in the grimiest bars, the meanest streets and the stickiest beer soaked floors. Dirty Rats, the greatest rock band you've never heard of have finally released their first album, with songs forged and tempered amongst the toughest rock fans in the world.
"We started seriously writing and arranging for Rock n Roll, around mid 2016. Most of the songs were arrangements we had been playing for years, gradually changing and adjusting them to our tastes as we went along", the Dirty Rats explain the development of the album. "A couple songs were written specifically for this album and a lot of the older stuff was just mercilessly culled to make sure we only brought the very best to the recording studio. Jamie and Andy came up with the idea that the album should be recorded 'live', just go in and play as if we were doing a gig." They reckon that was the best way to go, as it gives the album the rough and ready feel that they were after. They have always been a tight band musically with a good feel for how we each perform, so most tracks were recorded in just one or two takes. "We had to do some overdubs with the guitar parts due to some changes in guitarists, but otherwise we just got stuck in and got it done. After the dust had settled, we were left with 9 tracks we were proud to put our name to." Hard rock is their signature 'old school' style, it's what Dirty Rats are all about. 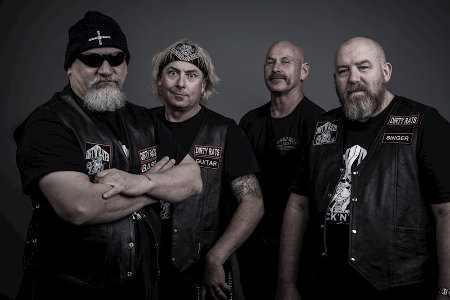