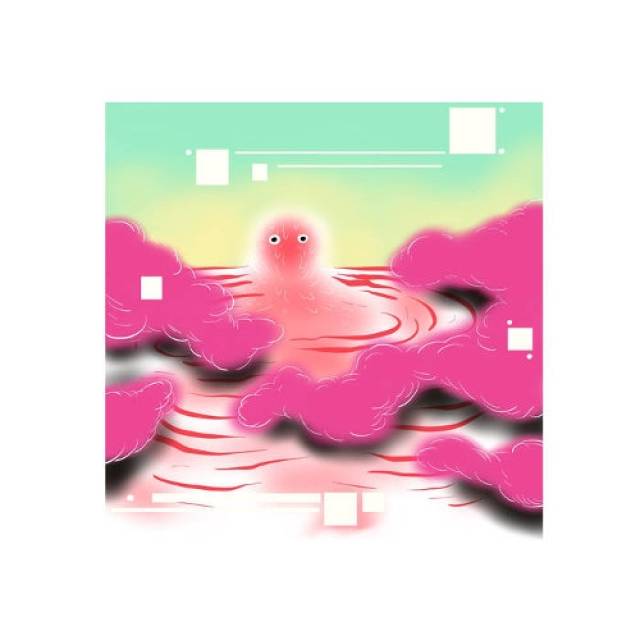 New album "Ever Onward Ever Inward" out on July 26th!

Pax Aeternum will release Ever Onward Ever Inward, the debut full-length by instrumental ambient/electronic solo act INTERSTITIA, late this July.
INTERSTITIA is the solo work of Asheville, North Carolina resident Graham Scala. When not collaborating with other on various bands and projects over the years, including Harmonic Cross, Highness, Forensics, Bleach Everything, and Souvenirs Young America, among others, Scala routinely works on material at home, some of which has manifested to the outside world in the form of Ventoux and now INTERSTITIA.
Following the recent release of the Sunreturn EP and "A Negative Peace" single, Ever Onward Ever Inward is the first proper full-length album from INTERSTITIA. Instrumental, electronic, and truly worldly in nature, the album is a cohesive piece sure to uplift the spirit and inspire productivity. With Scala handling all instruments, samples, noises, treatments, and manipulations, the record was mastered by Conway Jennings and completed with artwork by Dan Owen. 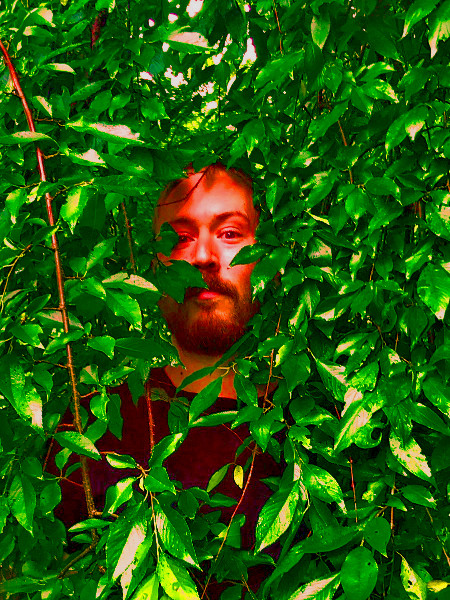 Rate this item
(0 votes)
Tweet
More in this category: « CULLODEN CHILDREN OF THE SUN »