Roadburn Festival is over for another year, and dates for 2020 are already confirmed.

Artististic Director, Walter Hoeijmakers comments: "As a festival that constantly seeks to raise the bar with ever more creative endeavours, we are beyond thrilled with how Roadburn 2019 unfolded. The level of collaboration, inspiration and artistic expression was beyond anything that I could have hoped for. There is still so much to get our heads around, but everybody is feeling so energised that our minds are already working towards Roadburn 2020."
For the second year running, Roadburn played host to commissioned projects - this time there were three such performances across the weekend. On Thursday, a collaboration between former members of The Devil's Blood and Astrosoniq united under the banner of Molasses to a rapturous reception.  On Friday afternoon, Triptykon joined forces with the world-renowned Dutch Metropole Orkest to perform the Celtic Frost/ Triptykon Requiem to a spellbound audience. On Saturday the Patronaat venue hosted an assortment of Dutch black metal bands before the night culminated with an enormous collaborative project under the name Maalstroom. 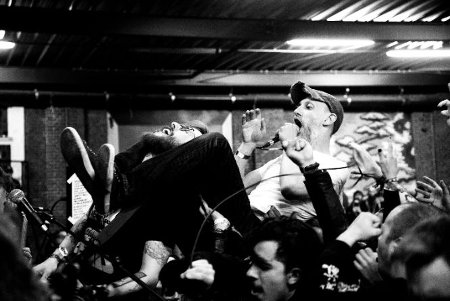 Tomas Lindberg took on the role of curator, hand picking a selection of bands that ranged from Swedish psych to Japanese post-rock, before performing with his own band, At The Gates. With a set that included a string quartet, a rotation of guests and some re-imaginings of familiar songs, a whole new light was shined upon their output.
Among the guest vocalists was Matt Pike from festival headliners, Sleep, who themselves delivered two thundering sets across the weekend. Promising one setlist that focussed on latest album The Sciences, and one that would zero in on the legendary Sleep's Holy Mountain album - expectations were exceeded on both nights.
Roadburn's 2019 artist in residence, Thou, performed four times across the weekend; an acoustic show, a Magus-era set, a collaboration with Emma Ruth Rundle, and a barn-storming, late night Misfits cover set at the Ladybird Skatepark where they were joined by an assortment of guests.
Impromptu skate park sets popped up throughout the weekend, including the likes of Mythic Sunship, Bismuth, Vile Creature and Lingua Ignota, giving audiences a second shot at catching some of the most exciting, up and coming bands across a broad spectrum of music scenes and genres. 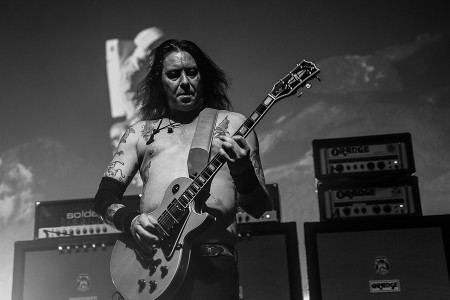 Outside of the musical offerings of Roadburn 2019, visual art was strongly represented with exhibitions celebrating the work of Maarten Donders, Teddie Taylor, Emma Ruth Rundle, Marissa Nadler - plus the return of poster art exhibition, Full Bleed.
Roadburn's side programme events offered insight to the inner workings of Heilung, and Tom G. Warrior as well as multiple aspects of the music and creative arts industries. Kickstarter Games took over a corner of the festival to create a tabletop gaming enclave. 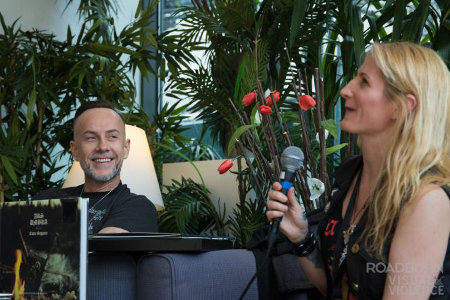 In amongst the heavy hitters and the headline bands were dozens of beautifully crafted and painstakingly planned performances across the four days. Each and every individual participant went above and beyond to create something truly special that audience and band members alike will cherish for years to come.

Roadburn will be doing it all again next year; April 16-19, Tilburg, The Netherlands. 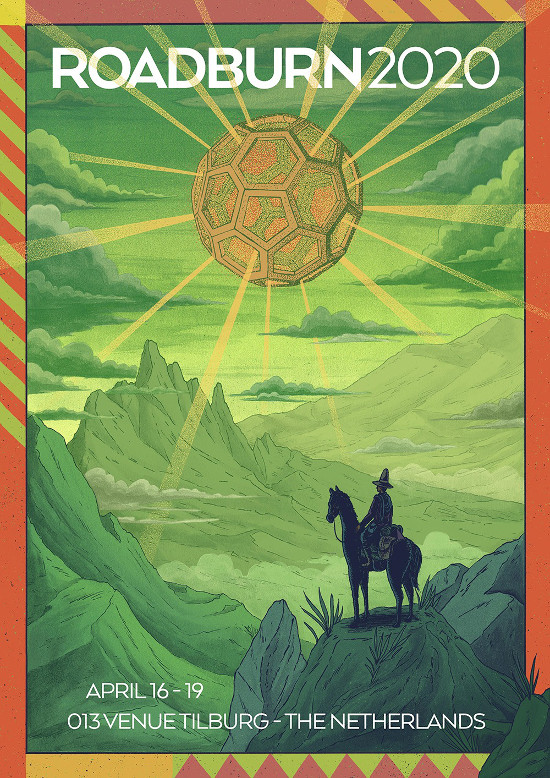