Denmark’s most celebrated rock band D-A-D released their long awaited.
The new album harks back to the core of what D-A-D does better than most: four guys who play thrilling rock music with ferocious energy, catchy songs and an infectious commitment. 'A Prayer For The Loud’ has a clear musical link to classic D-A-D albums such as ‘No Fuel Left For The Pilgrims’ and ‘Riskin’ It All’.
Frontman Jesper Binzer says: “Most of all we are proud that we have nailed 11 awesome tracks that are based on where we are right now. We are not shooting in the dark here – this is straight from the heart.” 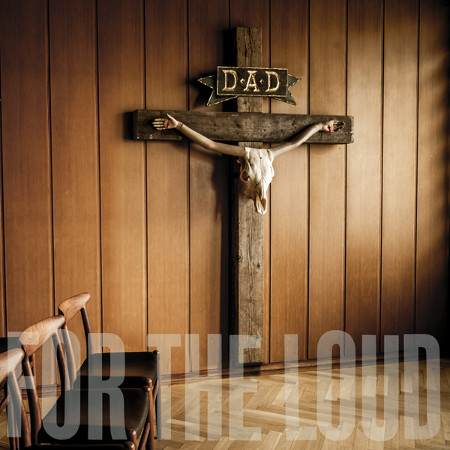 More in this category: « SONS OF APOLLO NARNIA »